Around 10 per cent of adults carry Neisseria meningitidis -- the cause of meningococcal meningitis. 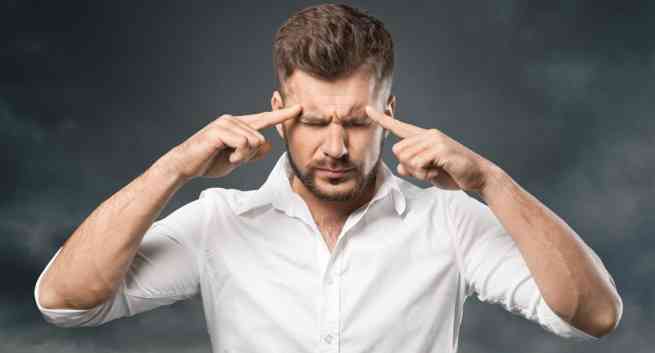 Doctors in Britain have developed a nose drop containing a type of ‘friendly’ bacteria that could help prevent meningitis, a deadly inflammation of the brain’s outer membrane, and other infections. Around 10 per cent of adults carry Neisseria meningitidis — the cause of meningococcal meningitis — in the back of their nose and throat with no signs or symptoms. However, in some people, this bacterium can invade the bloodstream and cause life-threatening infections including meningitis and blood poisoning, which is known as septicaemia. Meningococcal meningitis, which is a bacterial form of the disease can cause death in as little as four hours from the onset of symptoms. With an aim to hep fight the disease, Professor Robert Read of University of Southampton and his team have inserted a gene into a harmless bacterium that will be able to live inside the nose. Also Read - Another virus from China can spread disease in India: ICMR

Also Read - Pneumococcal meningitis: Know the risk factors to keep it at bay

It is hoped that the modified bacteria will protect against the bacterial species responsible for causing a severe type of meningitis. Meningitis occurs in people of all age groups but infants, young children and the elderly are more predisposed. In a previous study, the research team found inoculating adults with a ‘friendly’ bacterial strain, known as Neisseria lactamica (Nlac), which is a close cousin of N. meningitidis, resulted in Nlac settling harmlessly in the nose for months and prevented them carrying N. meningitidis at the same time. They now hope genetically enhancing the bacteria with a ‘sticky’ surface protein from N. meningitidis will increase the ability of Nlac to reside in the nose and generate a strong immune response that protects against the meningitis-causing bacteria. If successful, this would offer the potential to prevent the spread of infection or the ability to rapidly control an outbreak as meningococcal meningitis cannot develop in the absence of N. meningitides. (Read: New vaccines significantly cut meningitis transmission) Also Read - Protect your child against meningococcal meningitis

“We have already shown that placing Nlac in the nose of healthy adults caused no harm to the volunteers, the bacteria settled and it caused an immune response which we believe could prevent the acquisition of harmful bacteria,” Read said in a statement released by University of Southampton on Tuesday. “Now, following extensive work in the laboratory, we have developed a nose drop which includes Nlac that has been enhanced with a gene to help broaden its effect to, we hope, exclude N. meningitidis,” he added. As a first step in the process, Professor Read and his research team have applied to Britain’s Department for Environment, Food and Rural Affairs (DEFRA) for permission to use the genetically-modified drop in volunteers.

“The next stage of this process is to test the drops on healthy volunteers in a clinical trial to ensure the strain of bacteria we have created is going to stay and grow in the nose,” Read said. “If successful then we will have a future therapy that we can adapt to combat other diseases caused by bacteria that breed in the nasal pathway such as pneumonia and ear disease,” Read added. 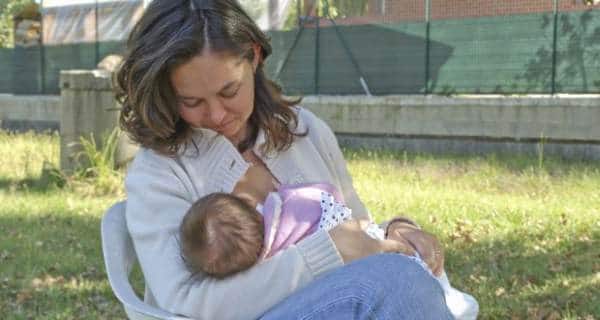 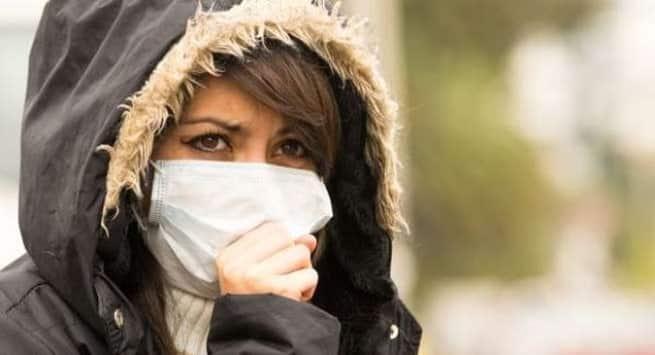 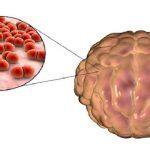 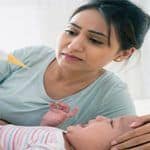 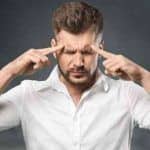 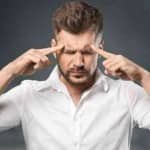 Viruses- most common cause of meningitis