The technique allows sunlight being transformed into everything ranging from chemotherapy or bioplastics to valuable flavour and fragrance compounds. 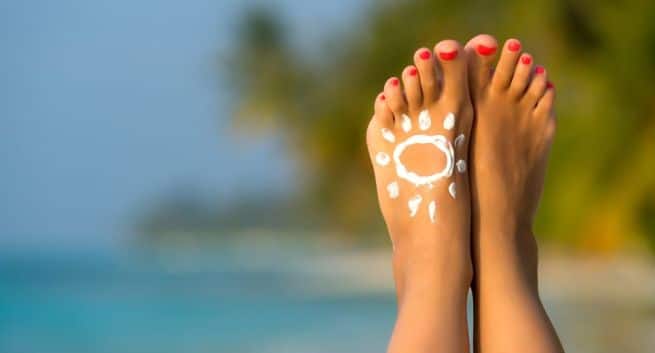 Apply sunscreen- Sunscreen is the most important thing you should buy before the summer hits. Select a sunscreen with a higher SPF and apply it 30 minutes before stepping out of your home. Apply two coats of sunscreen instead of just one and keep your feet away from sun tan.

Researchers are now putting sunlight to use. A team of scientists has genetically modified microalgae to produce valuable chemicals to be used in drugs for deadly diseases like cancer by harnessing energy from the sun. According to researchers, the method basically allows sunlight being transformed into everything ranging from chemotherapy or bioplastics to valuable flavour and fragrance compounds. Our study shows that it is possible to optimise the enzymatic processes in the cells using only sunlight, water and carbon dioxide (CO2) by growing them in transparent plastic bags in a greenhouse, said Thiyagarajan Gnanasekaran, post-doctoral researcher at University of Copenhagen in Denmark. The method can be run sustainably and may also pave way for an efficient, inexpensive and environmentally friendly process of producing a variety of chemicals, such as pharmaceutical compounds. Here are 5 reasons you need the sunshine not just for vitamin D. Also Read - This is how vitamin D ensures your health and fitness

The idea is that we hijack a portion of the energy produced by the microalgae from their photosynthetic systems. By redirecting that energy to a genetically modified part of the cell capable of producing various complex chemical materials, we induce the light driven biosynthesis of these compounds, added Agnieszka Janina Zygadlo Nielsen, post-doctoral researcher at University of Copenhagen in Denmark. The findings are detailed in the journal Metabolic Engineering. However, the team noted that the microalgae use much of the harnessed sunlight to keep their own metabolic processes running. It is difficult to produce large quantities of the desired compounds in microalgae because they have to use a large amount of the produced energy for themselves, since they are fully photosynthetic organisms, Gnanasekaran said. Also Read - New genetically modified plant can clean indoor air: Scientists claim 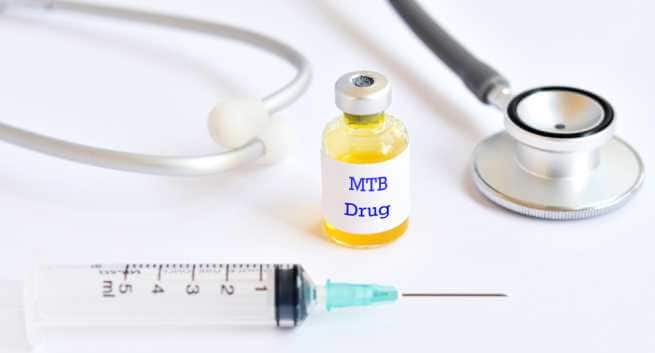 To be cancer-free lead a healthy lifestyle 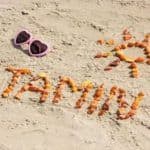 This is how vitamin D ensures your health and fitness 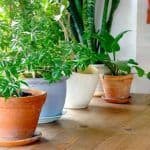