Home / Health News / Men! It’s not just about your best swimmers, it’s about you too

Men! It’s not just about your best swimmers, it’s about you too 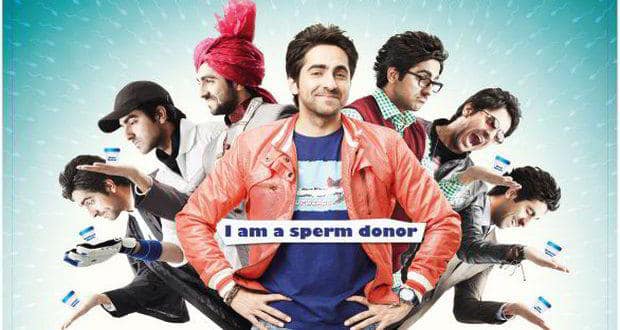 Men who are intellectual, shy, calm and methodical are more in demand as sperm donors in the online market than those who are extroverted, says a new study. Worldwide demand for sperm donors is so great, an informal online market has emerged in which offspring are being produced outside of the more formal fertility clinic setting, said one of the researchers Stephen Whyte from Queensland University of Technology in Australia. Men would have to sell or promote themselves to women, and extroverted men should be better at doing that. But what we find is actually the opposite, Whyte explained. (Read: Scientifically proven ways to improve your sperm count) Also Read - Sperm don’t swim, but they rotate like a spinning top: New study

The online donor market works quite differently to fertility clinics. It facilitates more interaction between the recipient and the donor. This allowed the researchers to explore individual donor personality characteristics. Data from 56 men were collected for the study between 2012 and 2013 via online surveys of regulated (paid), semi-regulated and unregulated (free) online sperm donation forums and websites. The participants for the study were aged between 23 and 66 and were from Australia, Canada, Britain, Italy, Sweden and the US. (Read: 7 foods to boost fertility in men and women) Also Read - Human sperm retains viability in outer space conditions

Women were far less likely to choose the sperm of fretful or socially awkward men but at the same time those with lively, extroverted personalities were also less successful in being chosen, Whyte said. Research has previously shown humans are good at judging personality traits as well as levels of intelligence with only minimal exposure to appearance and behaviours, and our findings certainly seem to support that, Whyte explained. The research was published in the journal of Applied Economic Letters. (Read: 8 easy ways to boost sperm quality and count) 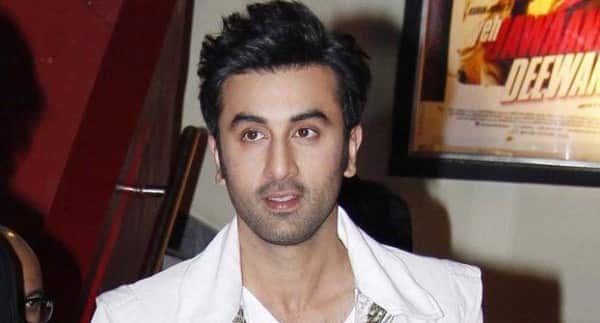 Watch what Ranbir Kapoor has to say about quitting smoking