Home / Health News / A new pacemaker to be powered by the heartbeat itself!

The heartbeat itself, will be able to power a new pacemaker working on the principle of piezoelectricity. Batteries will not be needed for the device. University of Michigan engineering researchers h 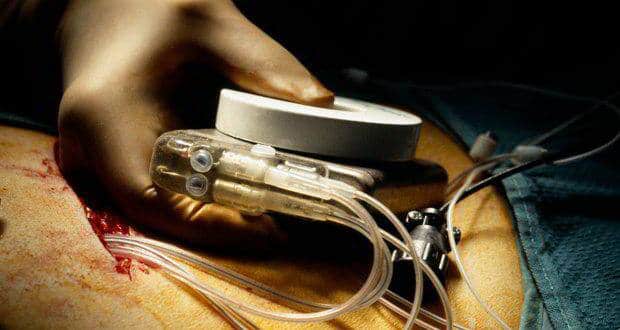 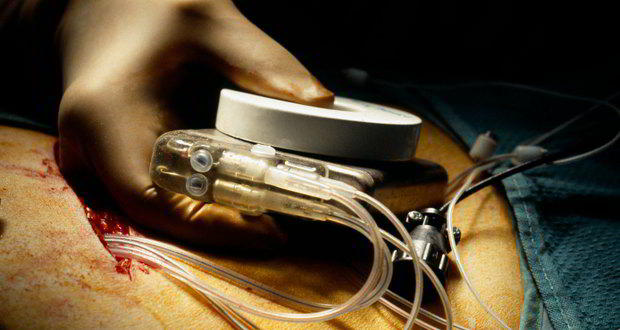 The heartbeat itself, will be able to power a new pacemaker working on the principle of piezoelectricity. Batteries will not be needed for the device. University of Michigan engineering researchers have designed a device that harvests the vibration of heartbeats through the chest and converts it to electricity to run a pacemaker or an implanted defibrillator. By replacing batteries that power them today, which last five to 10 years, the new energy harvester could save patients from repeated surgeries, the journal Applied Physics Letters reports. Also Read - Newborns with congenital heart disease will be screened to start treatment early

“The idea is to use ambient vibrations that are typically wasted and convert them to electrical energy,” said Amin Karami, research fellow at the Michigan department of aerospace engineering. “If you put your hand on top of your heart, you can feel these vibrations all over your torso,” added Karami, according to a Michigan statement. The researchers haven’t built a prototype yet, but they’ve done enough work to make the concept work. Here’s how: A 100th-of-an-inch thin slice of a special “piezoelectric” ceramic material would essentially catch heartbeat vibrations and briefly expand in response. Also Read - Now, fewer complications for patients with leadless pacemakers

Piezoelectric materials’ claim to fame is that they can convert mechanical stress (which causes them to expand) into an electric voltage. The new device could generate 10 microwatts of power, which is about eight times the amount a pacemaker needs to operate, Karami said. Karami and colleague Daniel Inman, who heads aerospace engineering at Michigan, have precisely engineered the ceramic layer to a shape that can harvest heart vibrations across a range of frequencies. Also Read - Researchers develop a brain pacemaker to help Alzheimer's patients 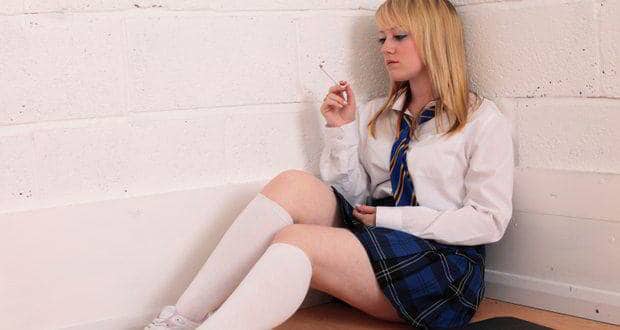 Teens' unhealthy lifestyle cause for their unhappiness (Research) 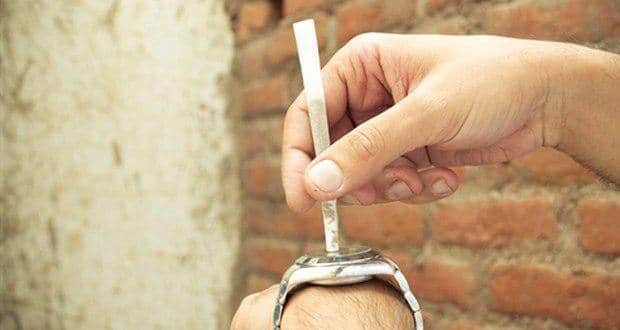 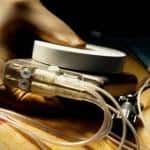 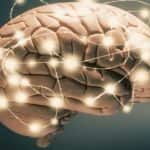