US regulators have approved a first-of-its-kind implant that can help ward off moderate to severe sleep apnea, a chronic disorder which affects up to 18 million Americans. Sleep apnea is a condition i 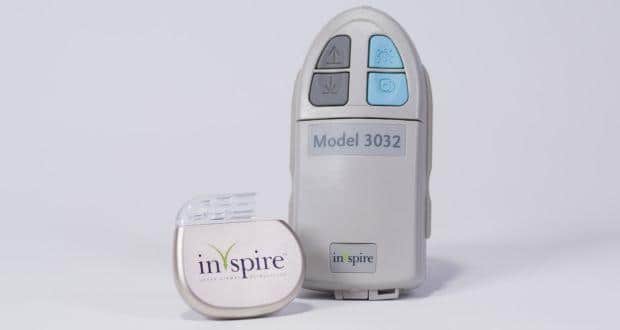 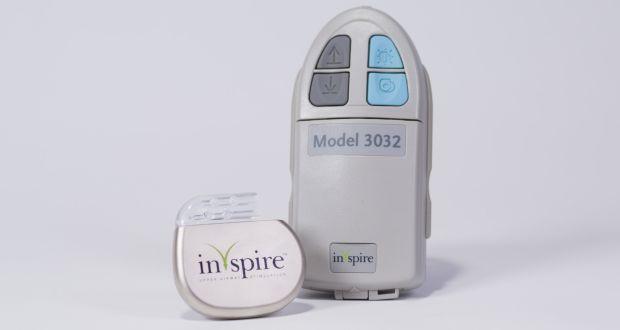 US regulators have approved a first-of-its-kind implant that can help ward off moderate to severe sleep apnea, a chronic disorder which affects up to 18 million Americans. Sleep apnea is a condition in which the breathing passage collapses or becomes blocked during sleep — complications can include heart disease and increased risks of accidents and death. Also Read - Expert tips for selecting the right pillow to sleep peacefully

The Inspire Upper Airway Stimulation therapy, which has been given the green light by the US Food and Drug Administration, is designed for patients unable to benefit from available therapies. The device contains a small neurostimulation generator that is surgically implanted in the chest, along with a lead that stimulates a nerve that runs from the ear to the jaw, and another sensing lead that goes to the chest. (Read: Sleep apnea prevalent in women) Also Read - Oversleeping: Weight gain, headache and other harmful effects

Once implanted, the device can be activated before bed time with a remote control. The product is expected to be available to consumers later this year, but a spokeswoman for the Minnesota-based Inspire Medical Systems said a price has not been decided. Research published earlier this year in the New England Journal of Medicine found that it led to a 68 percent reduction in apnea events and significant improvements in daytime function. (Read: People with sleep apnoea may also have high blood sugar levels) Also Read - Study says lack of sleep impacts fat metabolism

‘This therapy represents a major advance in sleep apnea treatment for some patients,’ said Meir Kryger, professor at the Yale School of Medicine. ‘There is a significant need for safe, effective and well-tolerated new treatments in the sleep medicine field.’

What is sleep apnea?

Sleep apnea is described as a symptom complex (group of symptoms) or a syndrome characterized by erratic breathing while sleeping. Because of this a person’s oxygen level in the blood falls, (sometimes drastically) at regular intervals without the person even knowing it. Typically the person feels very sleepy during the day, wakes up very often during the night, and experiences general fatigue. (Read: Sleep apnoea: Don’t laugh away snoring problems!)

For more articles on sleep apnoea, visit our sleep apnoea section. Follow us on Facebook and Twitter for all the latest updates! For daily free health tips, sign up for our newsletter. And to join discussions on health topics of your choice, visit our forum. 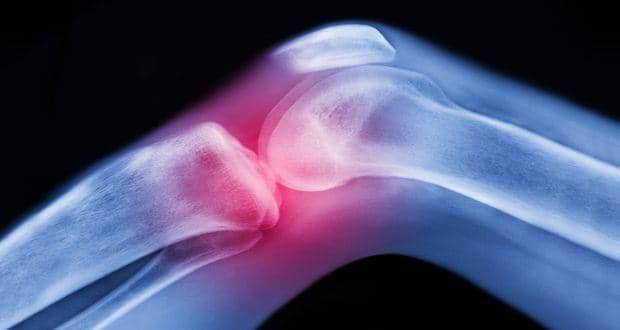 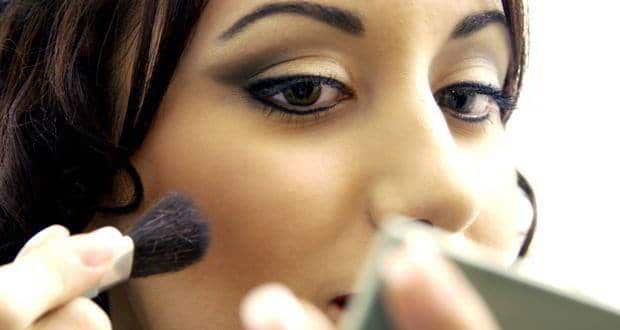