Family history, age, exposure to radiation, early menstruation, etc are a few risk factors for breast cancer, but researchers have still not arrived at the cause of disease so deadly. However, a few things like regular exercise, following a certain diet and keeping stress away can prevent breast cancer, there’s no sure shot way of escaping the disease. Previously, studies have claimed that a diet rich in broccoli, celery and parsley can reduce breast cancer risk in women who have undergone hormone replacement therapy. And, now a new study further strengthens the claim that diet can play an important role in breast cancer prevention. It says that eating a Mediterranean diet supplemented with extra-virgin olive oil may lower risk of breast cancer in women. Also Read - 5 diet changes to control weight gain from PCOS

The Mediterranean diet is known for its abundance of plant foods, fish and olive oil. ‘The results of the trial suggest a beneficial effect of a MeDiet (Mediterranean diet) supplemented with extra virgin olive oil in the primary prevention of breast cancer,’ the study said. Miguel Martinez-Gonzalez from the University of Navarra in Pamplona, Spain, and coauthors analysed the effects of two interventions with the Mediterranean diet – supplemented with extra virgin olive oil (EVOO) or nuts – compared with advice to women to follow a low-fat diet. Also Read - Dengue fever: Keep it at bay with these simple tips

Study participants in the two intervention groups were given EVOO (one litre per week for the participants and their families) or mixed nuts (30 grams per day). From 2003 to 2009, 4,282 women, aged 60-80 years and at high risk of cardiovascular disease, were recruited. Women were randomly assigned to the Mediterranean diet supplemented with EVOO, the Mediterranean diet supplemented with nuts or the control diet with advice to reduce their dietary intake of fat. During a median follow-up of nearly five years, the researchers identified 35 confirmed incident (new) cases of malignant breast cancer. Read: 6 breast cancer symptoms you should never ignore

Women eating a Mediterranean diet supplemented with EVOO showed a 68 percent relatively lower risk of malignant breast cancer than those allocated to the control diet, the findings showed. Women eating a Mediterranean diet supplemented with nuts showed a nonsignificant risk reduction compared with women in the control group. The study was published online in the journal JAMA Internal Medicine. Read: Being diagnosed with breast cancer is not a death sentence

Do these new anti biotics hold the key to antibiotic resistance 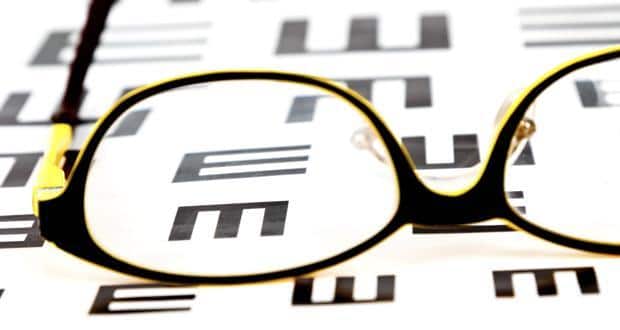 Now your spects won't fall while you run, Google will keep them in place