The first ever case of sexually-transmitted dengue virus, which came out in September, has now been confirmed by the doctors. 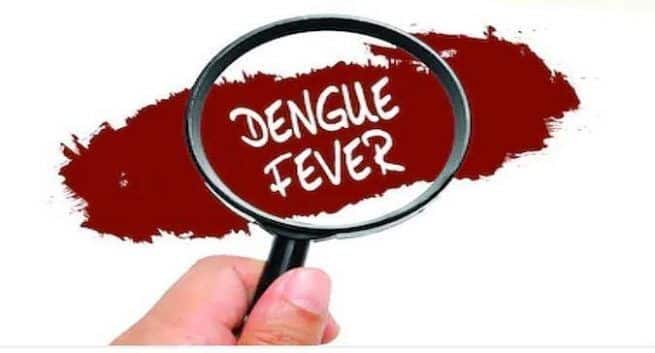 A 41-year old man hailing from Madrid, Spain, is tested positive for dengue after having sex with his male partner. His partner was exposed to the virus while he was on a trip to Cuba, as reported by the News Minute. Also Read - Tap water access in Delhi linked to dengue infection risk: Study

It was an unusual finding for the doctors as well. The man was confirmed to have dengue fever, but the doctors couldn’t find the reason behind. There have been no such cases in the area he resides which made the doctors think about the possible way he’d acquired the virus, according to The Telegraph. The infected man didn’t even travel to any other area which could be the hotspot for dengue virus. It was later narrowed down to acquiring the virus through a sexual activity. Also Read - Previous exposure to dengue may provide some immunity against COVID-19

“His partner presented the same symptoms as him but lighter around ten days earlier, and he had previously visited Cuba and the Dominican Republic. An analysis of their sperm was carried out and it revealed that not only did they have dengue but that it was exactly the same virus which circulates in Cuba,” said Susana Jiminez, a health official from Spain to the media, as quoted by the News Minute. Also Read - Avoid these foods if you have dengue fever

This virus gets passed to humans only via the bite of the infected mosquito. This is first-ever case reported where the person acquired it through a sexual activity.

There has been a spurt in the number of dengue cases in India in 2019. This may open a new avenue for research for the health experts here.

Dengue refers to a tropical disease caused by four different types of virus. It is transmitted by Aedes mosquitoes and the common symptoms include fever, headache, muscle and joint pains and skin rash. The viruses of this disease generally last for around 10 days. The areas most affected by dengue include the tropical and subtropical regions: India And other parts of South East Asia, China, Africa, Taiwan and Mexico among others. There are no vaccines and medicines for the disease.

For mild cases, only a paracetamol is prescribed to control fever and symptoms like headache. However, serious cases may require hospitalisation depending on the rate at which the blood platelet count dips. It gets below 30,000, rush to the hospital immediately. Take care of the hydration level during the fever as it gets severely disrupted. Some of the effective home remedies include eating papaya, having pomegranate juice and applying a tender skin oil to soothe skin rashes that erupt during the fever. It’s also advised to get the platelet count check every alternate day to prevent any delay in hospitalisation, in case required. 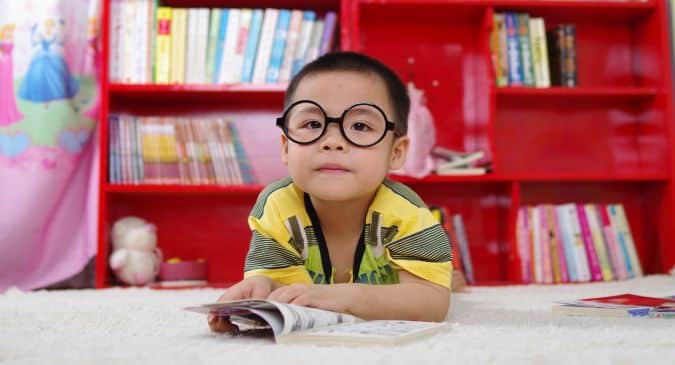