Doctors save newborn from a rare condition called pneumothorax which is a collection of air between the lung and the chest wall that develops when air leaks out of the lung. 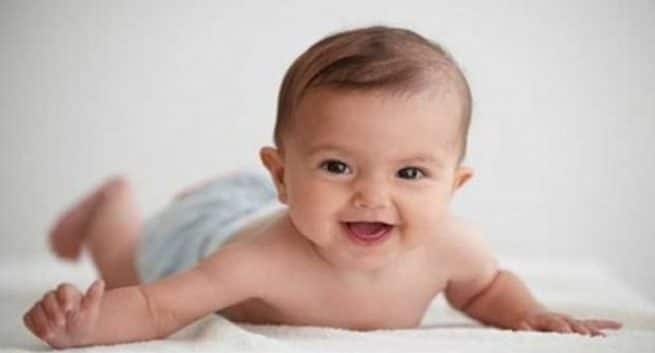 A team led by Dr Amey Kakirde, Neonatologist at SRV Mamata Hospital Dombivali performed a life-saving procedure on newborn baby girl who developed respiratory distress immediately after birth due to the rare condition called as spontaneous pneumothorax, which develops in 1% to 2% of all infant. The incidence of spontaneous neonatal pneumothorax is twice as high in male as in female infants. Also Read - Having trouble breastfeeding? Here are 13 herbs that will help boost milk production

A baby girl born with a normal delivery at SRV Mamata Hospital, Dombivali. Within a 1 hour of life Baby developed respiratory distress. Respiratory rate was more than 50/min; hence she was shifted to NICU. An urgent X-ray was done which revealed left side lung was collapsed due to which she was facing difficulties in breathing and blood pressure was decreasing. Baby’s Heart, Oesophagus, Food Pipe was shifted toward the right side. Also Read - Birthweight, height can predict infants' future health: Study

Dr Amey Kakirde, Neonatologist at SRV Mamata Hospital Dombivali said, “Baby was detected with “Pneumothorax” It is a collection of air between the lung and the chest wall that develops when air leaks out of the lung. This disorder may develop in new-borns without any symptoms, or who have lung disorders such as respiratory distress syndrome or meconium aspiration syndrome, who are treated with continuous positive airway pressure (CPAP). We placed an emergency Intercostal drainage (ICD) tube on the right chest. Air was removed from the chest cavity. Repeat X-ray was done for three days, which showed ICD in position and the ICD was functioning well.” Also Read - Goat milk formula can be good for infant gut health

“Full-term new-borns who have mild symptoms may be placed in a small tent into which oxygen is pumped (an oxygen hood) so that they breathe air that contains more oxygen than the air in the room does. The amount of oxygen given is typically enough to maintain adequate oxygen levels in the blood. However, if the newborn’s breathing is laboured or if the level of oxygen in the blood declines, and particularly if the circulation of blood is impaired, the air must be rapidly removed from the chest cavity. Air is removed from the chest cavity by using a needle and syringe. For newborns who are having serious respiratory distress, who are receiving CPAP, or who are on a ventilator, doctors may need to place a plastic tube into the chest cavity to continuously suction and remove air from the chest cavity,” added Dr Amey Kakirde. 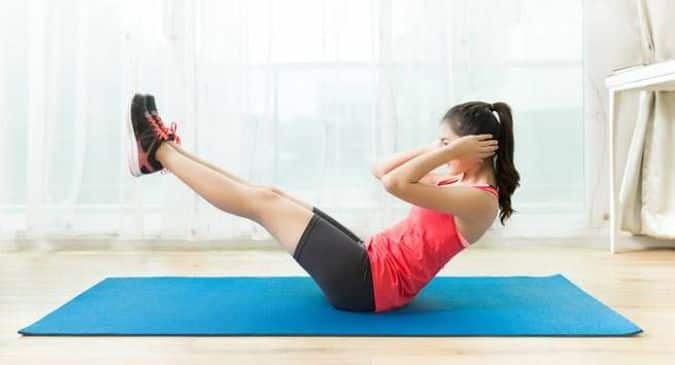 Daily exercise may boost your heart even in polluted areas, says study 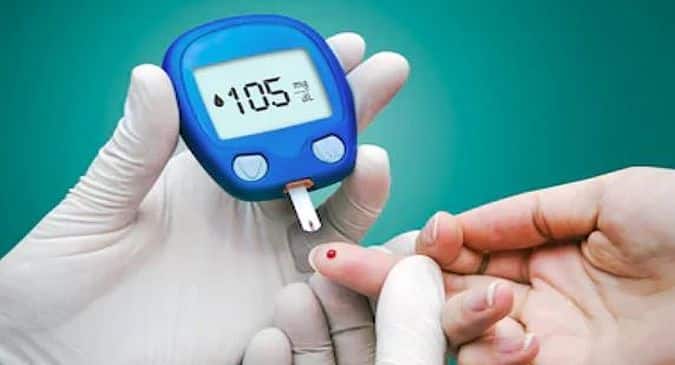 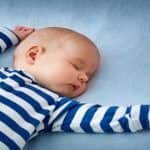 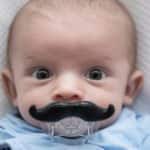 5 reasons why pacifiers are bad for your baby