Eating home cooked meals could help you lower your risk of suffering from diabetes.

Eating a good, healthy home-cooked meal could be all that you need to keep type 2 diabetes at bay? According to a recent study it actually might. ‘The trend for eating commercially prepared meals in restaurants or as take-out in the US has increased significantly over the last 50 years,’ said Geng Zong from Harvard T.H. Chan School of Public Health in Boston, Massachusetts. Also Read - Argentine football legend Diego Maradona dies of cardiac arrest: Symptoms to look out for

The study included nearly 58,000 women and more than 41,000 men up to 36 years from 1986-2012. None of the participants had diabetes, cardiovascular disease or cancer at the beginning of the study.

The researchers demonstrated that eating homemade meals was associated with less weight gain over eight years in these middle-aged and older health professionals. Overweight and obesity are risk factors for cardiovascular disease and type-2 diabetes.

The research was presented at the American Heart Association s Scientific Sessions recently in 2015. 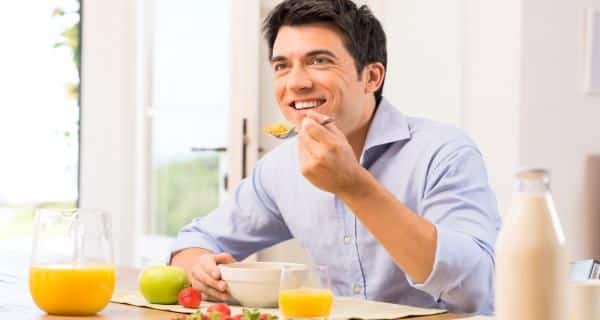