Hepatitis C, a liver infection caused by a virus, may increase the risk of developing Parkinson's disease, a common degenerative brain disorder.

Hepatitis C, a liver infection caused by a virus, may increase the risk of developing Parkinson’s disease, a common degenerative brain disorder. Many factors clearly play a role in the development of Parkinson’s disease, including environmental factors, said study author Chia-Hung Kao from China Medical University in Taichung, Taiwan. This nation-wide study, using the National Health Insurance Research Database of Taiwan, suggests that hepatitis caused specifically by the hepatitis C virus may increase the risk of developing the disease. More research is needed to investigate this link, Kao explained. The World Health Organization estimates that 130 to 150 million people have hepatitis C worldwide. While hepatitis C can lead to serious illness, many people have few symptoms and do not realise they have the virus, especially at first. (Read: 13 causes of hepatitis you didn t know about) Also Read - Some people with Parkinson’s disease may be born with disordered brain cells

The virus is transmitted through sharing needles, needle stick injuries in health care providers and passed on at birth from infected mothers. The study involved 49,967 people with hepatitis and 199,868 people without hepatitis. Participants with hepatitis were placed into three groups: those infected with the hepatitis B virus (71 percent), those with hepatitis C (21 percent), and those who had both viruses (8 percent). The participants were followed for an average of 12 years to see who developed Parkinson’s disease. (Read: 15 early signs of Parkinson s disease you ought to know) Also Read - Parkinson's disease: Researchers developing smart garment technologies to prevent falls 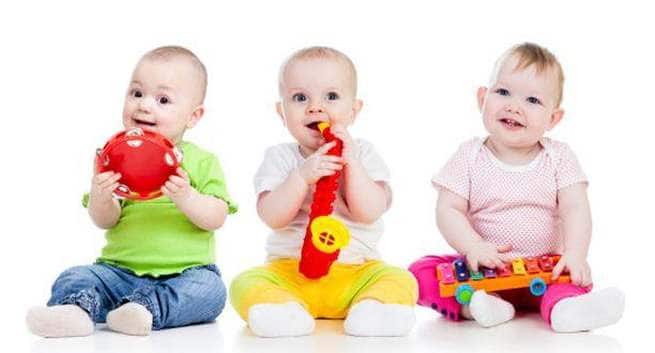 Marijuana use not limited to cancer treatement anynmore, it can also treat epilepsy