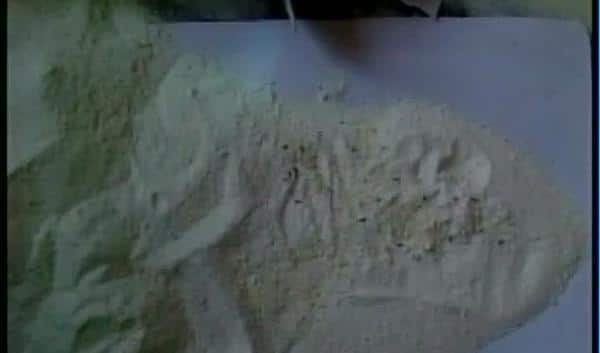 Also Read - Antibiotics from ants can be used to treat humans

The whole Maggi controversy that led to the banning of the product in many states in the country should serve as warning not only to the manufacturers but also the authorities like FSSAI and the FDA. The authorities need to be more vigilant while passing a product as safe for consumption. Stringent laws and their implementation is the need of the hour. Hopefully, the manufacturers will stop taking consumers for a ride and not treat India as a dumping ground.the FSSAI and other other authorities have to 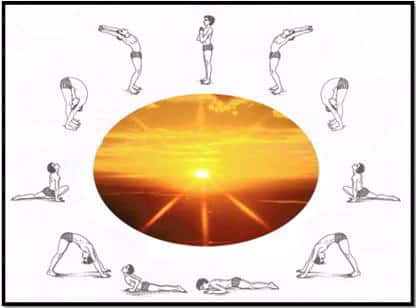 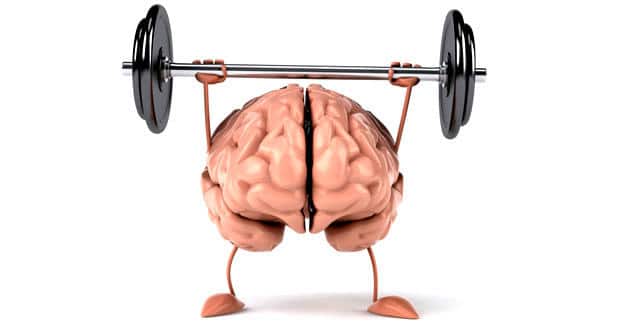 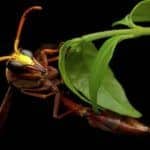 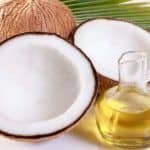 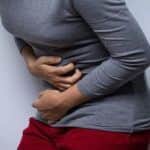 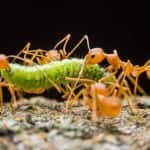 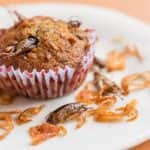