Scientists say that if ANGPTL4 gene can be 'switched off' with medication, it can cut the risk of heart attack by half. 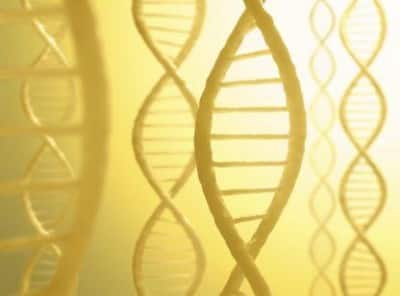 German researchers have discovered a gene mutation that may significantly reduce the probability of heart attack by 50 percent. According to researchers, if ANGPTL4 (angiopoietin-like 4) gene were switched off with medications, it could reduce the risk of coronary disease significantly. ‘This discovery makes it considerably easier to develop new medications that simulate the effect of this mutation,’ said lead researcher Heribert Schunkert from Technical University of Munich in Germany. Also Read - Noonan syndrome with multiple lentigines: Have you heard of this disorder before?

‘This gives follow-on research aiming at reducing heart attacks in the future a concrete goal,’ Schunkert added. The team was on the lookout for correlations between gene mutations and coronary artery disease. They analysed 13,000 different genes from a pool of 200,000 participants – both heart attack patients and healthy people. For a number of genes, the researchers registered a correlation, including the ANGPTL4 (angiopoietin-like 4) gene. Also Read - Researchers discover role of mutation in blood cancers

In addition, subjects with the mutated ANGPTL4 gene had significantly lower triglyceride values in their blood. ‘The blood fat triglyceride serves as an energy store for the body. However, as with LDL (bad) cholesterol, elevated values lead to an increased risk of cardiovascular disease. Low values, by contrast, lower the risk,’ said Jeanette Erdmann from University of Lübeck in Germany.  ‘The triglycerides, on the other hand, are the second important blood fat, alongside the harmful LDL cholesterol,’ Schunkert stated. Also Read - Father's X chromosome holds clues to autoimmune disease in women

The findings showed that the concentration of triglycerides in the blood are influenced not only by nutrition and predisposition, but also by the ANGPTL4 gene. The mutations identified by the researchers disable the function of this gene and thereby ensure that the triglyceride value drops significantly. ‘At the same time, we discovered that the body does not even need the ANGPTL4 gene and manages wonderfully without it. It seems to be superfluous,’ Erdmann stated.

Shutting down the gene or inhibiting the LPL enzyme in another manner may ultimately protect against coronary disease. ‘Based on our results, medications now need to be developed that neutralize the effect of the ANGPTL4 gene, thereby, reducing the risk of a heart attack,’ Schuinkert explained. 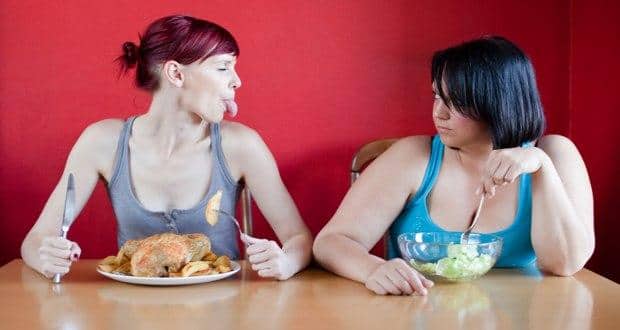 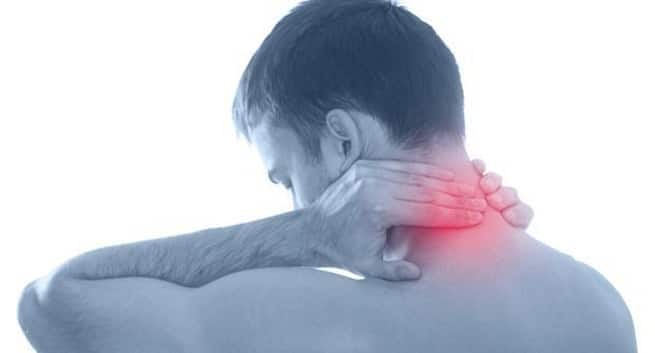 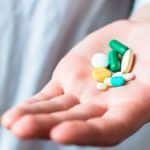