The drug, which was approved for use in the US in August 2016, would be made available to patients.

A drug that could melt away cancer cells has been approved for human use in Australia, a media report said on Tuesday. Developed in Melbourne, Venetoclax, which will be sold as Venclexta, has been approved by the Therapeutic Goods Administration (TGA) for use by patients with advanced forms of chronic lymphocytic leukaemia, Xinhua news agency reported. The drug, which was approved for use in the US in August 2016, would be made available to patients who have not responded to standard treatments or who have not been able to undergo other therapies. Venetoclax works by blocking the action of the BCL-2 protein which enables cancer cells to survive, a solution that researchers worldwide have been studying for more than 30 years. Also Read - Small delays in cancer treatment can up death risk by 10%, says study 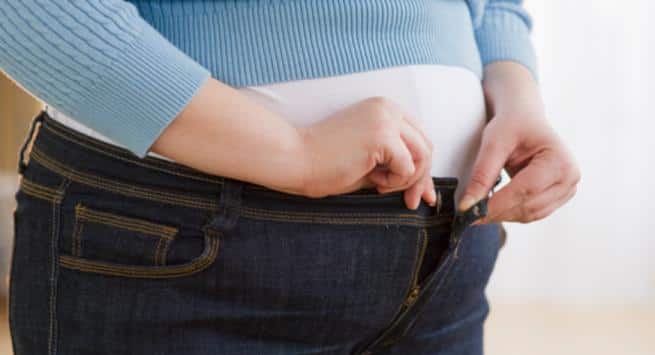 5 ways PCOS is making you fat 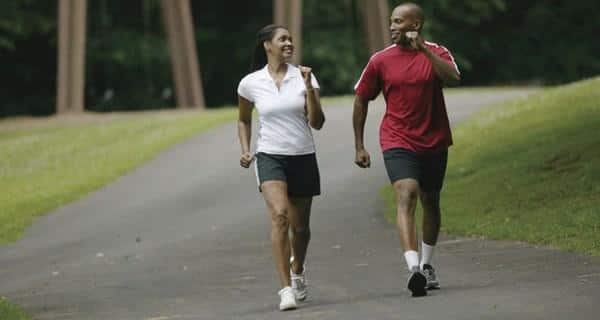