An omega-3 rich diet and reduced consumption of meat that contains the so called ‘bad’ fats during pregnancy may not offer children protection against obesity, the results of a long-term study show. 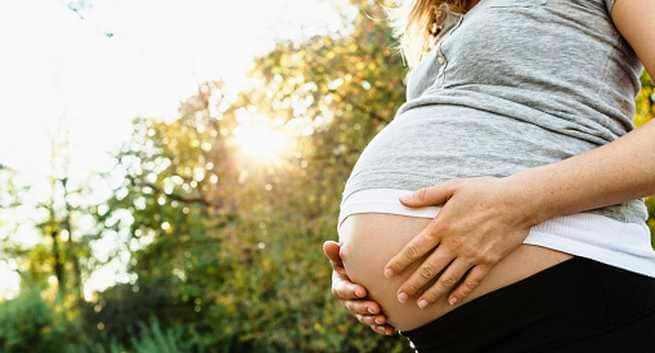 An omega-3 rich diet and reduced consumption of meat that contains the so called bad fats during pregnancy may not offer children protection against obesity, the results of a long-term study show. Administering a special diet rich in omega-3 fatty acids and low in arachidonic acid, an omega-6 fatty acid, to pregnant women neither resulted in children being slimmer nor fatter than their counterparts from the control group whose mothers had enjoyed a normal diet, the findings showed. This special diet had no effect on the weight of the babies and toddlers, said Professor Hans Hauner, Head of the Else-Kroner-Fresenius Center for Nutritional Medicine at the Technical University of Munich (TUM) in Germany. Up to now, the general consensus had been that bad fats, especially omega-6 fatty acids, consumed during pregnancy increased the formation of infantile fat cells, while good omega-3 fatty acids protected the child against becoming overweight. (Read: Taking folic acid during pregnancy may decrease childhood obesity risk) Also Read - Obesity may up mental health issues in teens: Easy food swaps that can help you lose weight

Since, in the animal model, an increased intake of omega-3 fatty acids during pregnancy and lactation coupled with a simultaneous reduction in arachidonic acids resulted in offspring with a significantly lower tendency to become overweight, the researchers investigated whether this result was translatable onto humans. Over 200 women took part in the long-term study. The study participants had an average age of 32 years and a body mass index (BMI) of 22. While half of the study group continued with a normal diet, the other half ate an omega-3 rich diet coupled with a significant reduction in meat consumption from the twelfth week of pregnancy to the fourth month of lactation. The children of the cohort mothers were examined once a year until the age of five. (Read: Ladies, limit your fish intake in pregnancy to prevent obesity in kids) Also Read - Pregnancy Tips: 7 Foods an expecting mother should avoid

We then examined the children using three different methods: firstly we measured their skin fold thickness, then ultrasound investigations were added as these are more accurate and in one part of the cohort we also used MRS imaging to measure the fat inside the abdominal cavity, Hauner explained. The end result was negative: this special diet had no effect on the weight of the babies and toddlers, Hauner noted. (Read: Baby strollers can make your little one obese) 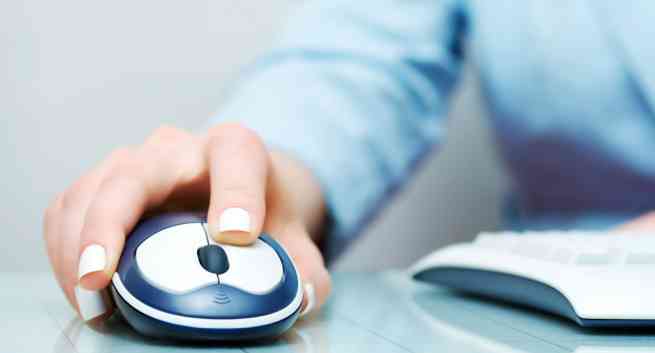 5 ways to prevent side effects of using a mouse

Obesity can put you at risk of multiple sclerosis