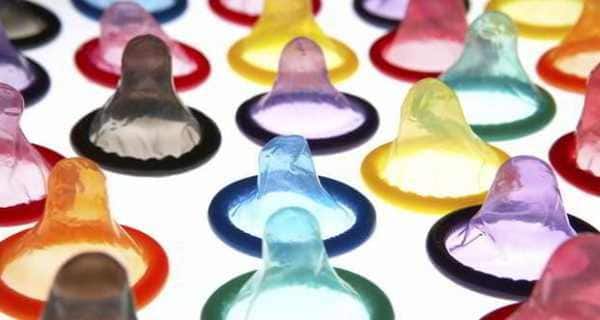 Sexually Transmitted Diseases are attached with a lot of stigma and talking about them openly is out of the question. Lack of awareness about safe-sex and STDs is another big problem. Many people avoid going to the doctor and getting themselves diagnosed due to the stigma attached with them. Also Read - Not ready for a baby? 6 ways to prevent unintended pregnancy

But a bunch of teenagers from London are all set to change this. They have designed condoms that detect STD’s and can save not only lives but also the embarrassment of visiting the doctor and let him perform invasive procedures on your privates. 13 and 14-year-old students Muaz Nawaz, Daanyaal Ali, and Chirag Shah, from London’s Isaac Newton Academy, invented these condoms with the aim to make the detecting of harmful STIs safe and private than before. They also wanted to ensure that people would be more responsible while engaging in sexual activities. Also Read - Are you using your condom the right way?

How does the condom work?

The ‘smart condom’ called S.T.EYE glows and emits different colours if the person who is wearing them suffers an STI. The condom is lined with a layer of molecules that attach to the bacteria and viruses linked with most common STIs. These would then cause special molecules in the condom rubber to fluoresce a particular colour in low light.

So if the wearer suffers from syphilis, the condom would glow blue, for herpes it would glow yellow, green for chlamydia or purple in the presence of the human papillomavirus (HPV).

The students were awarded the first prize at the city’s TeenTech Awards (health category), which included 1,000 pounds and a trip to Buckingham Palace. 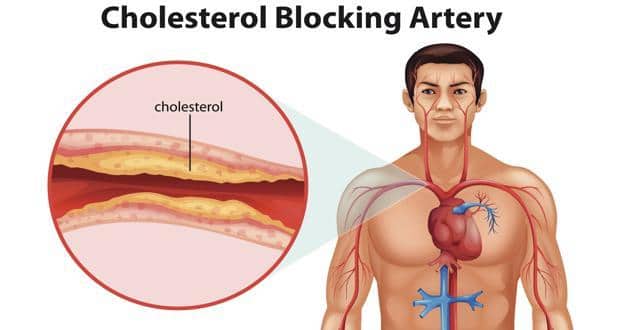 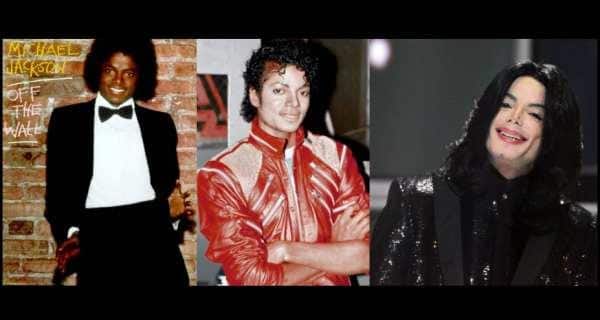