A checklist of symptoms not enough for diagnosing depression 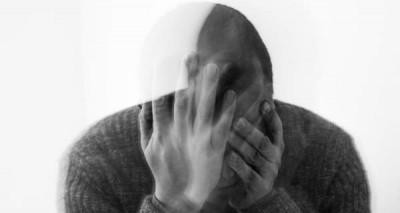 A new research has revealed that depression is too often reduced to a checklist of symptoms. How can you tell if someone is depressed? The Diagnostic and Statistical Manual of Mental Disorders (DSM) – the ‘bible’ of psychiatry – diagnoses depression when patients tick off a certain number of symptoms on the DSM checklist. A large-scale quantitative study coordinated at KU Leuven, Belgium, now shows that some symptoms play a much bigger role than others in driving depression, and that the symptoms listed in DSM may not be the most useful ones. Here are 8 modern day signs of depression you should know about. Also Read - Kundalini Meditation: For total mind, body, soul rejuvenation

To diagnose depression, psychiatrists typically tally up the number of depression symptoms that patients report in questionnaires. It does not matter which of the symptoms these patients have, as long as they have a certain number of them. People need to stop thinking of depression as a disease that causes a number of interchangeable symptoms, says lead author Eiko Fried, adding depression is a complex, extremely heterogeneous system of interacting symptoms and some of these symptoms may be far more important than others. Did you know these 5 health conditions can lead to depression? Also Read - 5 simple changes to make to improve your mental health

So where does that leave psychiatry? Has the time come to chuck the DSM checklist of depression symptoms? “Ideally, the list of depression symptoms should become more comprehensive to do justice to the heterogeneity of depression. I also think both clinicians and researchers can learn a lot from paying more attention to individual symptoms and their interactions. But of course, we need much more research before we can actually replace the DSM diagnosis of depression with something else” noted Fried. The study is published in Journal of Affective Disorders. Here are 7 signs of depression you shouldn’t miss. 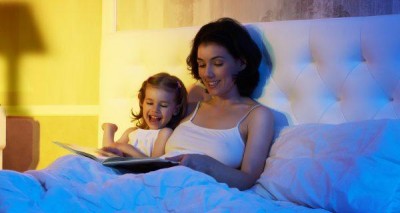 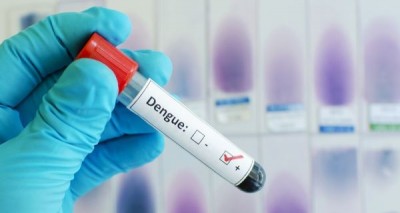 Dengue on a rise in the capital, 1,706 fresh cases reported