A blood hormone to beat depression?

Blood hormone Epo has a performance-boosting effect on the brain shortly after being injected as it improves oxygen transport in blood. As Epo also increases motivation, it could be useful in treating

Blood hormone Epo has a performance-boosting effect on the brain shortly after being injected as it improves oxygen transport in blood. As Epo also increases motivation, it could be useful in treating depression, according to tests on mice. Also Read - Chronic kidney disease can kill youngsters too!

Epo is not only used for medicinal purposes. Some athletes misuse it for doping. It boosts the number of red blood cells, thereby increasing the transport of oxygen to the muscles. This leads to improvements in performance, which can especially give endurance athletes, such as cyclists or marathon runners, the edge.

Max Gassmann, professor of veterinary physiology from the University of Zurich, proved that Epo also drastically increases motivation in the brain as soon as it has been injected, without the number of red blood cells increasing, the FASEB Journal reports.

Gassmann’s team tested exercise performance of differently treated mice, studying genetically modified mice that produce human Epo solely in the brain and mice that the researchers had injected with Epo and the hormone reached the brain thus by blood, according to a Zurich statement.

Both mouse groups exhibited an increased performance on the treadmill compared to the untreated animals. “We assume that Epo in the brain triggers a motivation boost to increase physical performance,” explains Gassmann. He and his team are now testing the performance-enhancing effect of Epo on volunteers.

Epo probably has an impact on people’s moods, too. It might thus be used in patients who suffer from depression, the study showed.

The latest experiments conducted by a German-Danish research group reveal that Epo can also alleviate the condition of patients suffering from schizophrenia by improving their mental performance.

Delhi to set up skill centre 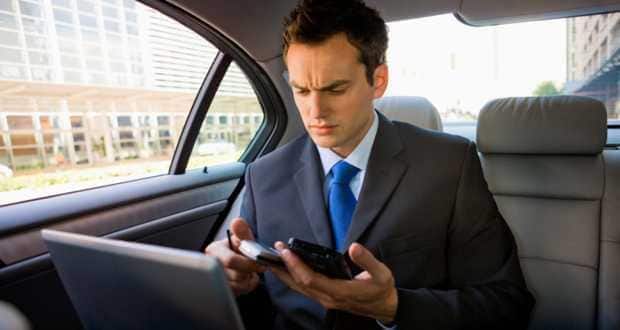