A 21-year-old British man gave birth to a girl? Can a man become pregnant?

Hayden Cross, became the first man in the UK to give birth to a baby. 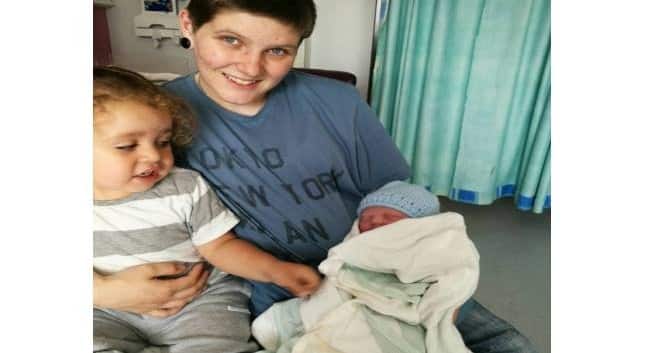 As soon as I switched on my computer and started my online search to begin my day, this news caught my eyes – A 21-year-old British man gave birth to a girl. And my first instinct was can a man get pregnant? Well, as far as I know (a post graduate in science), a man cannot get pregnant. So I wanted to read the story of this 21-year-old British man, named Hayden Cross, became the first man in the UK to give birth to a baby. So before you blindly believe this news, here is what you need to know about. And more importantly, can a man get pregnant and deliver a baby? Also Read - Today Health tips: Have a safe pregnancy by performing the right workouts

The truth is, Hayden Cross, 21, is transgender, meaning he was born as a female (men trapped in a female body). According to reports online, he is living as a man legally for three years and was undergoing sex transition through hormone treatment from a woman to a man. However, he put his sex transition on hold to get pregnant. He also retained his breasts and ovaries to carry a child. (Read: Bidhan Barua The man who changed his sex is now a married woman) Also Read - Water births are as safe as land births for mom, baby: Study

As per reports, he wanted to freeze his eggs on the NHS to have a baby in the future. However, the medical authorities refused to do so. As he was financially not able to afford to get the procedure privately, he was in search for a sperm donor. And luckily, he found one through Facebook. Hayden Cross conceived with the help of a sperm donor and announced his pregnancy in January, which was the first of its case in the country. According to The Sun, Cross calls his daughter an angel and was quoted saying, She s perfect in every way she is so good. I m so lucky. The 21-year-old is planning to resume his paused transition. In the next stage, he will have his breast and ovaries removed. (Read: Naina Singh the 16 year-old who fought all odds to become a girl) 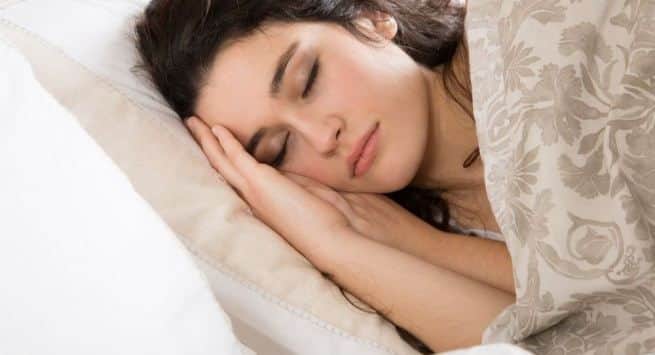 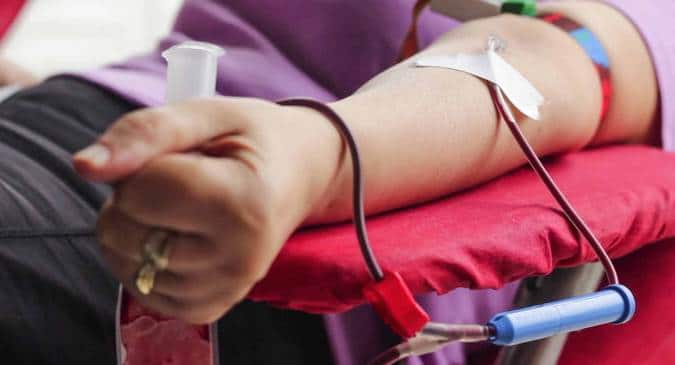 Three-year-old girl from Hyderabad cries 'tears of blood' because of a rare condition; father looks towards KCR, PM Modi for help