A 20-times heavier kidney weighing 2.75 kg removed from a patient in Delhi

The world’s largest kidney weighing 2.75 kgs has been removed by Indian surgeons as the person was suffering from Autosomal Dominant Polycystic Kidney Disease (ADPKD). Surgeons of Sir Ganga Ram Hospital (SGRM), Delhi took the decision to remove both the kidneys of the patient as a life saving procedure, as in 2014 the patient was diagnosed to have ADPKD and was undergoing dialysis and had been planned for a kidney transplant.
Also Read - Centre seeks 300-400 mn doses of Covishield, the COVID-19 vaccine, says SII's Poonawalla

The patient who made the record of having largest kidney approached the hospital in Delhi in March with chronic renal failure and severe pain in abdomen, blood in urine and high grade fever and because of this severe infection his condition was deteriorating. (Read: Beware! Renal cysts can stay hidden till it’s late0 Also Read - SII to seek emergency use authorisation for AstraZeneca COVID-19 vaccine Covishield in 2 weeks

Dr. Manu Gupta, Consultant Urological Surgeon at SGRH and the one who performed the 3 hour surgery, said that the procedure was quite challenging as a normal kidneys weigh 130 grams approximately whereas this kidney weighed 2.75 kgs which is 20 times more and was stuck to the surrounding intestines. Dr. Gupta added that the second kidney of the patient was also removed a week later as it weighed 2.5 kgs and because these kidneys the patient was bearing an extra weight of about 5 kgs. (Read: Are you at risk of kidney disease?)

Dr. Vinant Bhargav, Consultant Nephrologist and the one who is now looking after the patient, concluded that kidney removal was necessary as the condition was very severe and now the patient is recovering well and awaiting kidney transplant.

Notably, before this Guinness Book of World Records reported a kidney with dimensions 33.72 X 14.14 X 15.05 cms and weighing 2.15 kgs as the world’s largest kidney which was removed in Dhule, Maharashtra in 2011. 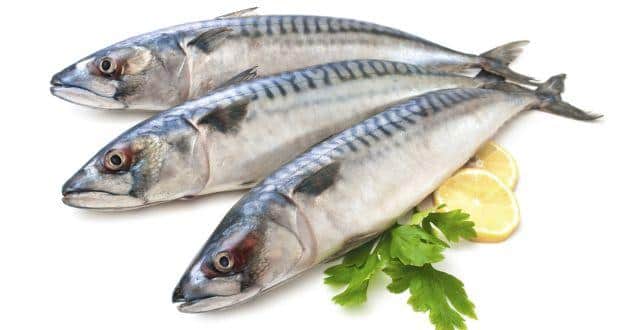 Top 6 health benefits of mackerel (bangada) you should know!