MRI scan is done shortly after birth if any child suspected of having some kind of damage. This procedure allows doctors to look into the black and white of the affected brain. 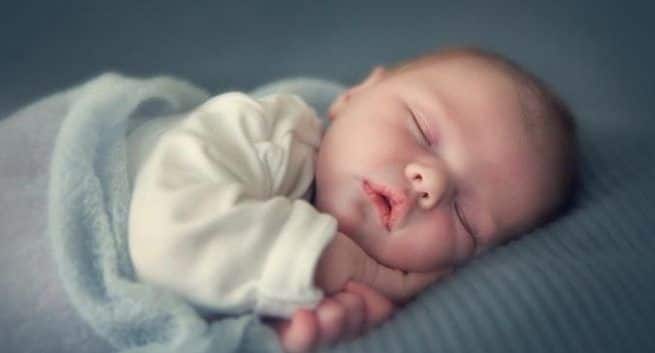 The scan tests for a compound called N-acetyl aspartate in a healthy brain. © Shutterstock

A recent study found that a 15-minute scan could help diagnose brain damage in babies up to two years earlier than current methods. According to the Medical Express report, the researchers found that the brain scan called magnetic resonance (MR) spectroscopy which predicted damage with 98 per cent accuracy. Around 200 babies were diagnosed at 7 hospitals across the UK and the USA. Also Read - High blood pressure in midlife ups your risk of brain damage in later life

In the UK, around 1 in 300 births get affected by brain damage and is usually caused by oxygen deprivation. However, these days doctors are unable to accurately assess the extent of a newborn baby’s brain damage. Also Read - COVID-19 infection may cause irreversible brain damage

MRI scan is done shortly after birth if any child suspected of having some kind of damage. This procedure allows doctors to look into the black and white of the affected brain. Then the doctors use this information to give parents an estimation of the extent of the damage, and the possible long-term disabilities their child may face. Also Read - Newborn fat: Here’s why you shouldn’t ignore it

However, this method relies heavily on the radiologist’s individual judgement and is only between 60-85 per cent accurate. Hence doctors can only confirm if a child has lasting brain damage when they reach two years old, by assessing whether a youngster has reached their development goals such as walking and talking.

The new study has been led by Imperial College London, scientists used MR spectroscopy to assess the health of brain cells in an area called the thalamus, which coordinates a number of functions including movement, and is usually most damaged by oxygen deprivation.

Specifically, the scan tests for a compound called N-acetyl aspartate, high levels of which are found in healthy brain cells, called neurons. A level of 9-10 is found in healthy neurons, whereas a level of 3-4 indicates damage.

The technology used is the same as that needed for an MRI scan, but it only requires the baby to spend an additional 15 minutes in the scanner.

The study has been published in the journal Lancet Neurology, the scan was performed at the same time as the routine MRI scan when a baby was between four and 14 days old.

The data of the scan can be easily analysed using special software by any radiographer and does not carry any additional cost to the NHS. 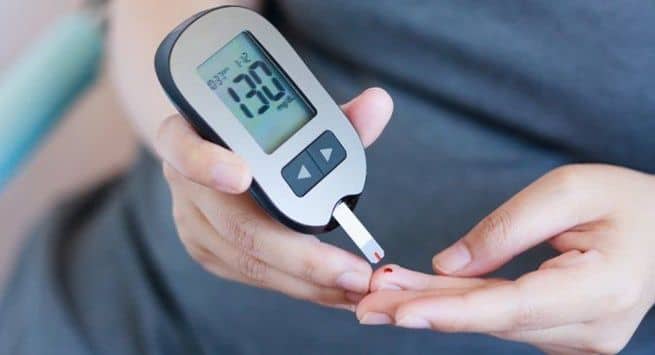 Control your diet and weight to manage diabetes

Obesity can negatively affect the body