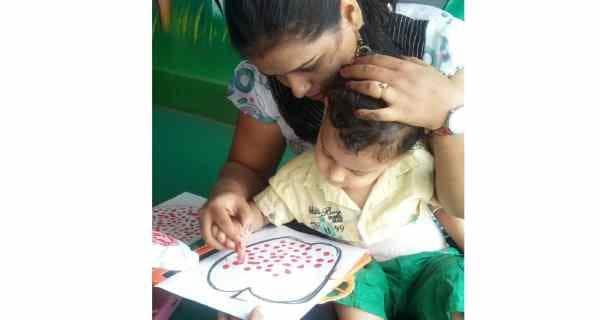 Give your children emotional support if they lose faith in their ability to learn, or get frustrated.

Measuring how children respond to pleasant and unpleasant odours can help identify children suffering from autism spectrum disorder (ASD) very early in their lives, suggests a new research. The researchers found that people with autism spectrum disorder do not make the natural adjustment like other people do when they encounter unpleasant odour. The difference in sniffing pattern between the typically developing children and children with autism was simply overwhelming, said Noam Sobel of the Weizmann Institute of Science in Israel. Also Read - Kids turning hypertensive: Get your child screened for early detection

We can identify autism and its severity with meaningful accuracy within less than 10 minutes, using a test that is completely non-verbal and entails no task to follow, Sobel added. For the study, the researchers presented 18 children with ASD and 18 normally developing children with pleasant and unpleasant odours and measured their responses. The average age of children in the study was seven. While typical children adjusted their sniffing within 305 milliseconds of smelling an odour, children on the autism spectrum showed no such response, the researchers reported. That difference in sniff response between the two groups of kids was enough to correctly classify them as children with or without a diagnosis of ASD 81 percent of the time. Also Read - Iron deficiency in children: Prevention tips for parents

The findings suggest that a sniff test could be quite useful in the clinic, although the researchers emphasised that their test is in no way ready for that yet. This raises the hope that these findings could form the base for development of a diagnostic tool that can be applied very early on, such as in toddlers only a few months old. Such early diagnosis would allow for more effective intervention, Sobel said. The study appeared in the journal Current Biology. 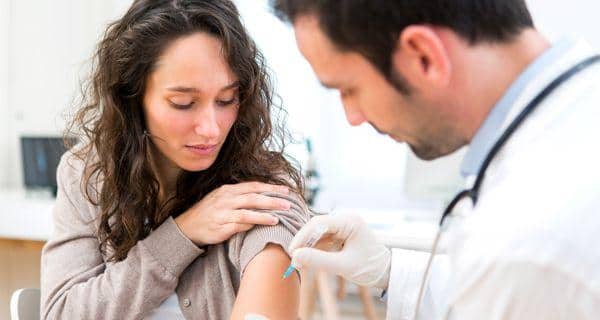 Flu vaccine against a wide range of viruses to be a reality soon!