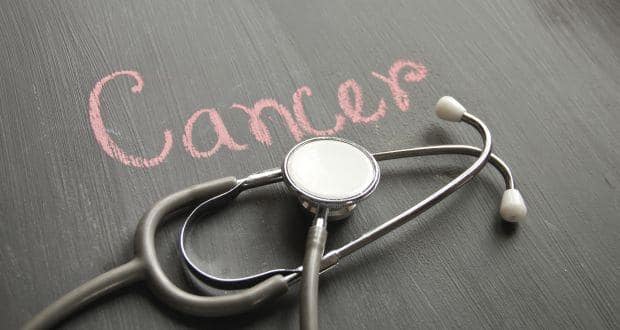 Over 80 percent of the 15 million people diagnosed with cancer worldwide in 2015 will need surgery, but less than a quarter will have access to proper, affordable surgical care when they need it, according to a study released on Monday by the King’s College London. The study revealed that access is worst in low-income countries where as many as 95 percent of people with cancer do not receive basic cancer surgery, reported Xinhua. The researchers estimated that less than five percent patients in low-income countries and only roughly 22 percent patients in middle-income countries can access even the most basic cancer surgery. (Read: 10 new antibodies to battle against cancer found) Also Read - Cellular 'death by iron' could be a new promising avenue of cancer treatment

Poor access to basic cancer surgery and good quality cancer care is not just confined to the world’s poorer countries. Survival data across Europe showed that many of the poorer European Union member states are not delivering high quality cancer surgery to their populations. Surgery is the mainstay of cancer control and cure, with over 80 percent of all cancers requiring some type of surgery, in many cases multiple times, say the researchers. By 2030, of the almost 22 million new cancer patients, over 17 million will need operations, 10 million of them in low-and-middle-income countries, according to the study, published in the journal The Lancet Oncology. Here is everything you need to know about latest advances in cancer treatment. Also Read - 5 diet changes to control weight gain from PCOS

With many competing health priorities and substantial financial constraints in many low-and-middle-income countries, surgical services for cancer are given low priority within national cancer plans and are allocated few resources, said Professor Richard Sullivan, from King’s College London. He participated in the study. With a serious shortfall of cancer surgeons in over 82 percent of countries, radical action is needed to train general surgeons to deliver basic cancer surgery, produce more gynaecological and surgical oncologists, and create more high quality surgical training programs, according to the study. (Read: 5 interesting facts about biological therapy for cancer) 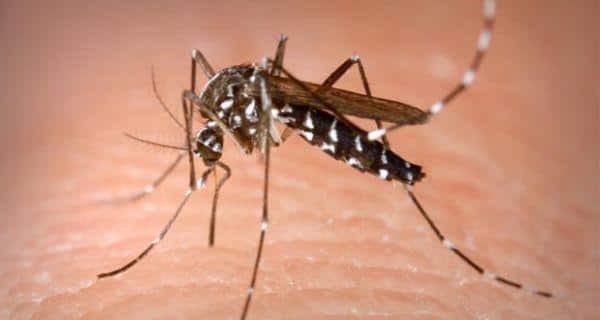 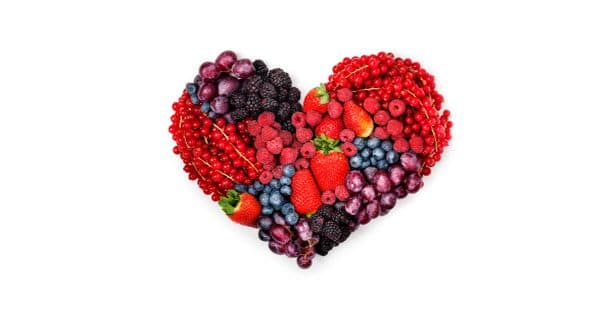