Recently even in India, as many as 900 fowls were culled after the avian influenza virus was detected.

Japanese authorities on Friday announced the culling of about 91,000 chickens on a farm in southwest Japan where several animals were found to be infected with a highly pathogenic form of the bird flu virus. The new outbreak has been detected on a farm in Kagawa prefecture of Shikoku Island after it was found that more than 50 dead chickens this week were infected with the highly contagious H5 strain of the virus, Efe news quoted regional authorities as saying. The culling began shortly before midnight on Thursday and will conclude in about 24 hours and the movement of eggs and animals within a radius of 10 km of the farm has been suspended while the area has been cleaned with disinfectants, reported Japanese news agency Kyodo. Also Read - Bird flu in India: Natural and Ayurvedic tips to keep yourself safe from avian influenza

At a press conference following a meeting with Agriculture and Health ministers, government spokesperson, Yoshihide Suga, pointed out the possibility of other cases of bird flu outside the area. This is the first case of bird flu in Japan this year since the virus appeared in the country in late 2014 forcing the culling of about 1.7 million livestock after a major outbreak in late 2016. Recently even in India, as many as 900 fowls were culled after the avian influenza virus was detected in a dead bird here, civic officials said on Wednesday. “A chicken was found dead on December 29 at a chicken shop in (suburban) Dasarahalli area and it was confirmed after lab tests that the bird was infected with the H5N1 avian influenza virus,” Bruhat Bengaluru Mahanagara Palike (BBMP) Joint Commissioner S. Nagaraju told IANS. Samples from the dead bird were sent to the National Institute of High Security Animal Diseases in Bhopal and had tested positive, he said. “On orders from the Animal Husbandry Department, we have culled a total of 900 birds so far within the region where the infected bird was found,” he said. H5N1 virus-infected birds spread the virus through their saliva, mucus and faeces. Although the virus does not usually infect people, it can cause fever, diarrhoea, respiratory illnesses in some affected people. Also Read - Bird flu confirmed in Delhi, Maharashtra: Is it safe to consume eggs and chicken? Here’s what experts say

The Animal Husbandry Department had on Tuesday declared an area of 1km radius from where the bird was found dead as the “infected zone” and an area of 10km radius as the “surveillance” zone. It also ordered meat shops in the infected region to be shut down. “Meat-selling outlets within 1 km radius from the site where the infected bird was found have all been sealed and we are also inspecting the area in a 10 km radius for any possible virus-infected birds,” Principal Secretary, Animal Husbandry and Fisheries Rajkumar Khatri told IANS. Authorities have also put a check on the sale of eggs in Dasarahalli to prevent the spread of the virus. “We are following all the government procedures while culling (requiring the fowls to be culled in the same region where the infection was detected) to make sure there is no spreading of the virus,” Khatri said. The civic officials have also issued an advisory to Bengaluru citizens to avoid consuming uncooked chicken and eggs as a precautionary measure.  “We will be following up and holding inspections until we’re 100 per cent sure that we have eliminated the virus completely,” said Khatri. Also Read - COVID-19 VS Bird Flu: Which one is more deadly in its course? 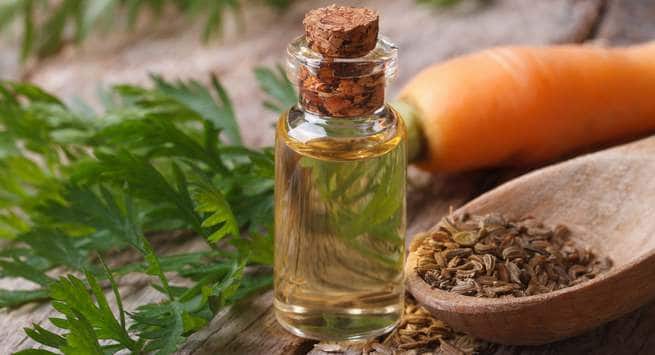 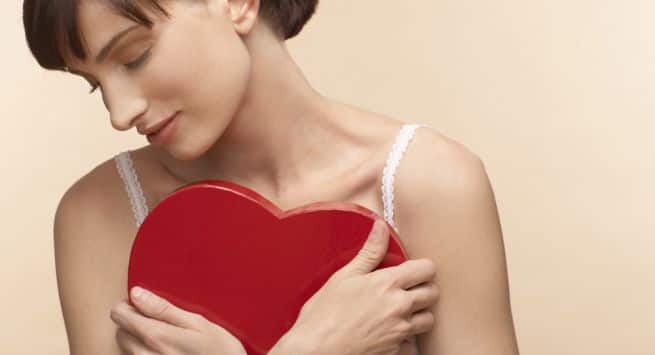 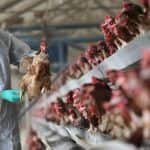