With COVID-19 cases surging in India, there is a scramble for remdesivir, seen as a miracle cure for the disease. But now, patients report severe side effects of drug. 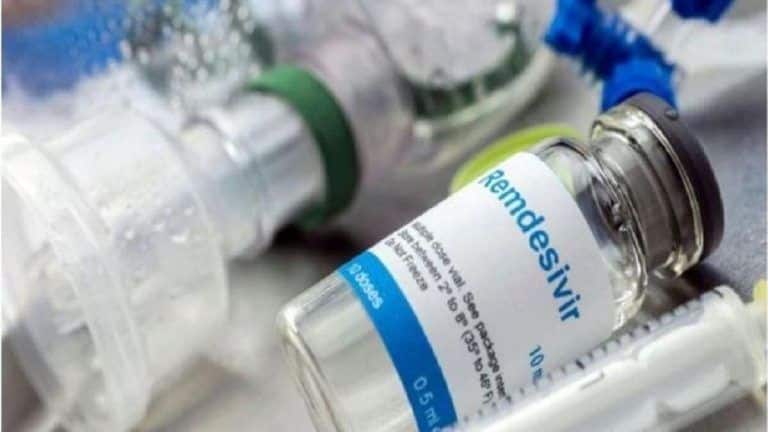 130 patients were given the doses out of which a staggering 90 reported the side-effects, shaking the already-stressed local medical authorities.

Sparking a mega health scare, at least 90 COVID-19 patients in Maharashtra’s Raigad district, who were administered Remdesivir doses of a particular brand, developed severe side-effects following which the state government has imposed a temporary suspension on its use here, FDA Minister Rajendra Shingane said. “The incident took place on Thursday in around three hospitals in the district. The patients who were administered Remdesivir manufactured by the company Hetero Drugs had complained of side-effects,” Shingane told IANS. Also Read - Coronavirus Updates: India Reports Over 4.03 Lakh Fresh COVID-19 Cases In Last 24Hrs

Side effects of remdesivir

The drug that is seen as the miracle drug for COVID-19 patients left experts in shock as patients in various hospitals developed the following side effects. Also Read - COVID-19 vaccine and organ transplant recipients: Strict adherence to safety protocols must even after second jab

Releasing a video-statement, Raigad Collector Nidhi Choudhari said that following complaints from patients in different hospitals, the district health authorities acted on them immediately. “On Wednesday, we had received around 510 vials of Remdesivir which were distributed among various hospitals for the patients. After the complaints of patients developing several side-effects, we acted immediately and stopped the use of all the doses,” said Choudhari and added that the situation is now under control and the condition of all the patients is stable. There is no cause for worry. Also Read - Miracle Cure For COVID-19: Scientists Say Anti-Parasitic Drug Ivermectin May Be The Key To Ending Pandemic

90 out of 130 patients developed side effects

A district official said that out of a particular Hetero batch of its Remdesivir brand ‘Covifor’ injection, 130 patients were given the doses out of which a staggering 90 reported the side-effects, shaking the already-stressed local medical authorities. On learning of the matter, the FDA authorities in Mumbai immediately suspended the administration of Covifor and recalled its batches till the full details of the incident are examined by the concerned medical authorities.

Choudhari said that the district authorities also ordered all medicos not to administer the particular injection to any patient, and to withdraw the remaining stocks of the injection from all the hospitals they were distributed to. The Collector reiterated the Centre’s and WHO’s past assertions that Remdesivir is “not a life-saver drug” as is the general perception and it is used in a specific manner during the Covid-19 treatment protocols.

While local activists like Vaishali Patil demanded a statement from the government, other medical experts opined that the incident poses a question mark on the alleged ‘miracle-cure reputation’ of Remdesivir injections, which are in huge demand all over India with people even shelling out huge amounts to procure it from the black market.

Earlier this month, following a plea by a Mumbai barrister, Vinod Tiwari, the Centre had brought all the brands of Remdesivir under Drug Price Control Order which slashed the MRP of different brands averaging to Rs 2,450 per injection. In his petition to the Centre, Tiwari had alleged a massive scam of over Rs 25,000-crore through haphazard MRPs being charged by the medical distribution chain exploiting lakhs of desperate customers anxious to get a Remdesivir dose, hoarding by unscrupulous elements to create an artificial shortage and demanded a probe by Central Vigilance Commission. 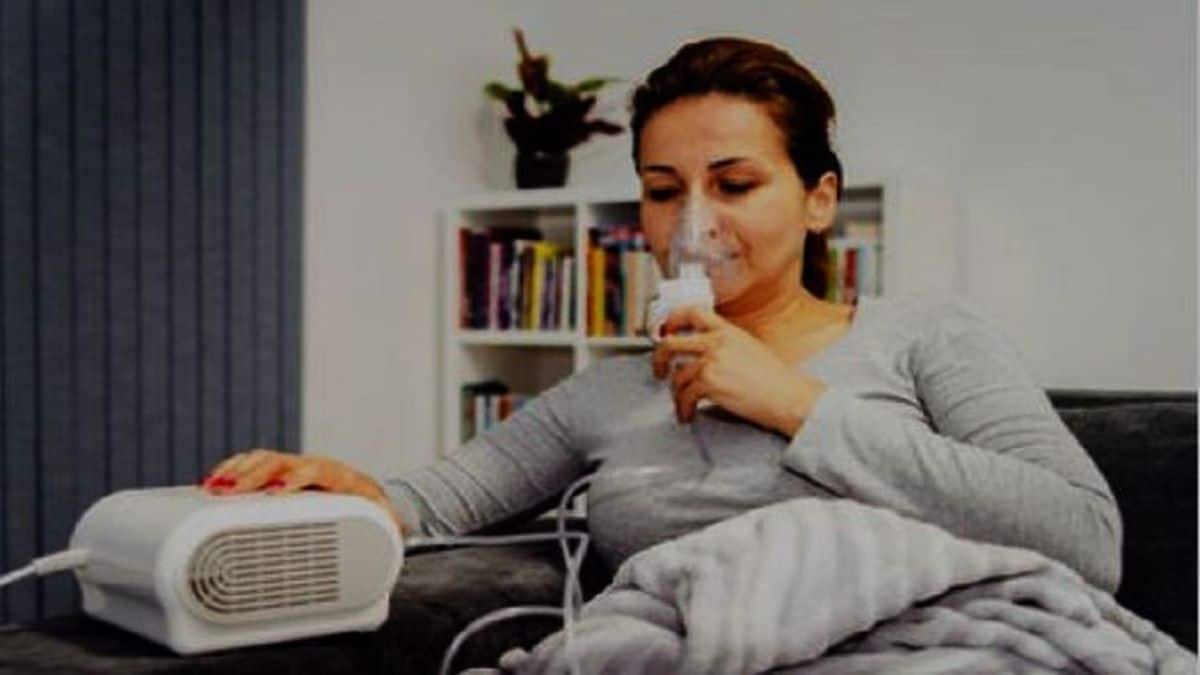 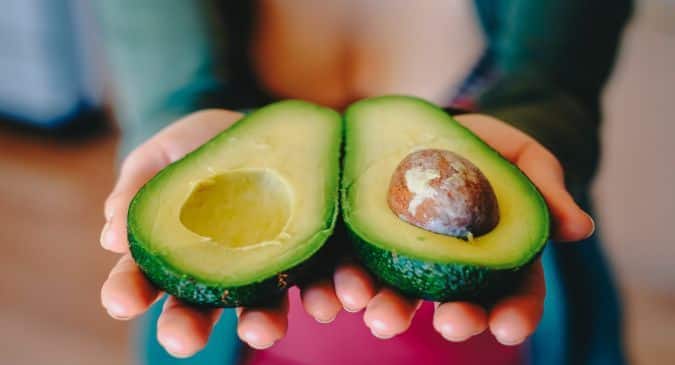 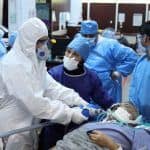 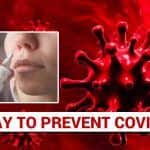