9 out of 10 doctors say insulin therapy is best for diabetes: ESI-Novo Nordisk survey

The situation is more severe in tier-1 cities like Mumbai and Delhi with physicians reporting a 200% increase in the incidence of diabetes.

7th April is World Health Day. And the theme for the year 2016 is ‘Halt the Rise: Beat Diabetes.’ Also Read - 10 natural ways to get rid of mosquitoes in your house

To mark the event, the Endocrine Society of India (ESI) in association with Novo Nordisk India has conducted a survey among physicians to understand the burden of diabetes in India and ways to treat and prevent the condition. The study was conducted in eight tier-I cities by IMRB and the results were present in a press conference at Press Club of India. According to the statistics presented at the event, it indicates that around 69.2 million people in India have diabetes, and if it increases at the same pace, by the year 2040, almost 123.5 million individuals will be suffering from diabetes. Also Read - Word Health Day 2020: Don't let your habits wreck your mental health

Dr Shashank Joshi, President, Endocrine Society of India addressing to the media said, ‘India ranks second in the world, just behind China, for increasing the number of cases of diabetes. There are around 70 million diabetics in India, of which one in every two diabetics do not know they have diabetes.’

Commenting on the survey, Melvin D souza, Vice President & General Manager Novo Nordisk India Pvt Ltd said, ‘Of the current diabetes cases, around 36 million diabetics are unaware of the condition. According to International Diabetes Federation (IDF), one in 11 adults have diabetes.’ Read more 10 healthy resolutions every diabetic should follow for a better life.

What did the study details reveal?

The burden of diabetes is reaching alarming proportions in India driven by rapid urbanisation and industrialisation. Stressful lifestyle, unhealthy eating habits and physical inactivity are some of the plausible reasons behind a growing percentage of Indians developing diabetes.

The ESI-Novo Nordisk India World Health Day survey too reveals similar findings. Around 93% of participating physicians agreed that incidence level of diabetes has grown manifold in the last 2-3 years. The situation is more severe in tier-1 cities with physicians reporting a 200% increase in incidence rate of diabetes. Here are 4 shocking misconceptions diabetics have.

The survey also affirmed that even though all newly diagnosed people with diabetes were advised lifestyle modifications, but nearly 7 out of 10 people with diabetes found it challenging to implement. While oral medication continues to be prescribed by the physician community for type 2 diabetes, around 50% doctors switched their patients to insulin therapy within three years, keeping in mind the long-term benefits of insulin.

The survey also indicated that over 40% participating doctors believed that insulin therapy can address diabetes-related health complications, the most notable being the prevention of kidney ailments.

How to treat and prevent diabetes — expert tips

Dr Shashank Joshi said, ‘It is alarming to note that in tier-1 cities, a 200% increase in incidence levels of diabetes is reported by physicians. Stress, lack of physical activity and sedentary lifestyle are some of the plausible reasons behind this unprecedented rise. It is heartening to note that help is at hand in the form of medications like insulin that allows people with diabetes to continue to live a healthy, complication-free life. The survey has indicated that around nine out 10 participants agreed that insulin is most effective in reducing blood glucose in people with diabetes. We need to make people with diabetes understand the nature of the disease and ensure adherence to the medical regime.’ You may also like to read 5 ways to boost metabolism and keep diabetes at bay.

Melvin D souza, Vice President & General Manager Novo Nordisk India Pvt Ltd said- ‘This year, the theme for World Health Day is Beat Diabetes.’ In India, there is an immediate need for a concerted effort from all stakeholders involved to bring more awareness around diabetes and its staggering socio-economic burden. Diabetes should not be considered a disease rather a lifestyle related disorder that can be managed with simple modifications to one s lifestyle and food habits. With early detection and on-time treatment, people with diabetes can live a healthy life.’ Here are tips to live well with Type 2 Diabetes.

You can control diabetes with yoga, click on the image to know the yoga pose. 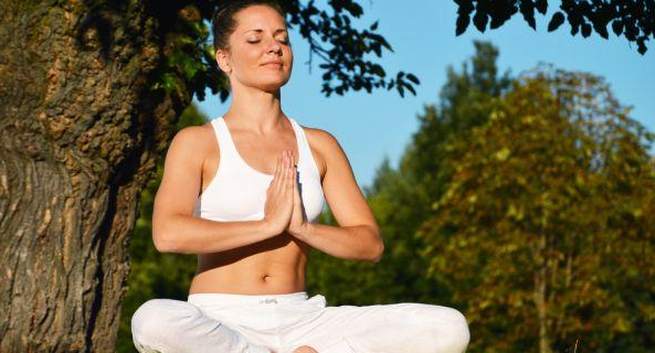 Disclaimer: The survey has been funded by Novo Nordisk India Pvt Ltd. There have been no attempts to influence the survey findings or interfere with the research methodology. 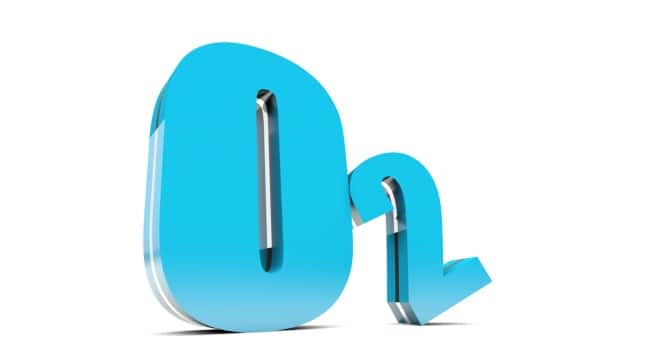 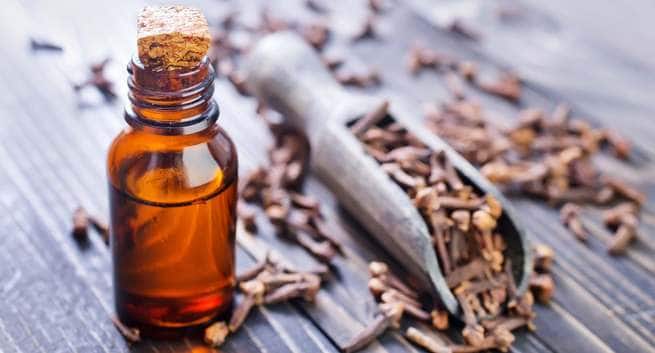