Just yesterday there was news of 200+ schools suspending their classes due to fear of MERS. Today more than 800 schools in South Korea have decided to suspend classes as of Thursday for fears of student contagion from the Middle East Respiratory Syndrome (MERS).Schools, which decided to temporarily stop classes, totaled 822 nationwide at 11 a.m. (0200 GMT), according to the Education Ministry. Those included 309 kindergartens, 417 elementary schools, 66 middle schools, 12 high schools, five colleges and 13 special-education schools, Xinhua news agency reported. About 70 percent of the total institutions are in Gyeonggi province where many infected cases have been allegedly found. In capital Seoul, 24 kindergartens, 13 primary schools and two junior high schools decided to halt classes. Also Read - WHO warns against blanket measures, says new coronavirus ‘less deadly’ than SARS, MERS

As of Thursday, the number of MERS infection cases in the country totalled 35 since the first case was detected on May 20. The 35 infected people comprised two in their 20s, four in their 30s, 10 in their 40s, seven in their 50s and 70s each, five in their 60s. No infection case among minors has been reported so far. MERS is a respiratory illness caused by a new type of corona-virus that is similar to the one causing severe acute respiratory syndrome (SARS). There is no vaccine or treatment for the disease, and its fatality rate is 40.7 percent. The first case was reported in Saudi Arabia in 2012. The World Health Organisation has reported more than 1,000 cases of MERS globally and more than 400 deaths. Also Read - Coronavirus: India steps up measures to tackle deadly Chinese virus outbreak 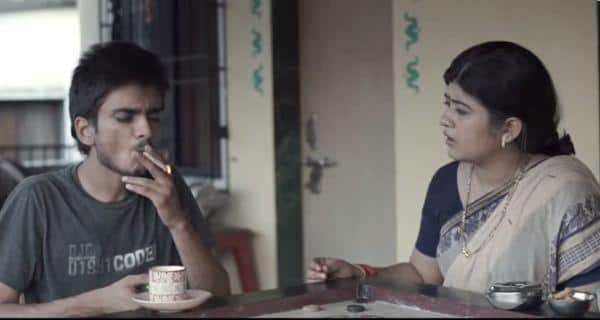 What this maa makes for her son will make you laugh. And probably think.

Mammography screening reduces the risk of dying from breast cancer