8 more children die in Gorakhpur due to encephalitis

Tags: In the news  UP encephalitis 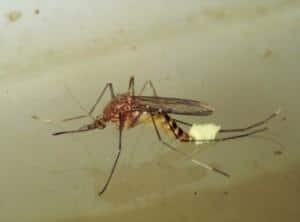 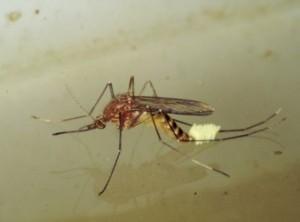 8 more children have died in UP’s Gorakhpur district due to encephalitis, taking the total toll to 466 for 2013. Since its first outbreak in 1978, as many as 6500 children have died due to the disease. Still, not enough has been done by the government for its prevention. Also Read - Ganesh Chaturthi 2020: 4 reasons an eco-friendly Ganesha is good for you

What is encephalitis? Also Read - Weight loss diet: How to eat healthy in a restaurant when you want to lose weight

Even though, it’s a disease that affects people throughout the country- people living in Gorakhpur and adjoining areas near the Nepal border are susceptible to floods. These floods then make a good breeding ground for the mosquitoes to thirve and spread the disease.

Even though there is no cure for the disease, there is a preventive vaccine. Just last week, health minister Ghulam Nabi Azad launched an indigenous vaccine for Japanese encephalitis.

There was a mass vaccination program in 2006, but it was largely unsuccessful as only 35% of the children were immunized. For the next three years there were no more vaccination programs. The government records show that the number of deaths due to Japanese encephalitis is declining, but other strains of the virus are increasing and the yearly affliction and death of people due to this disease has become a regular occurrence . 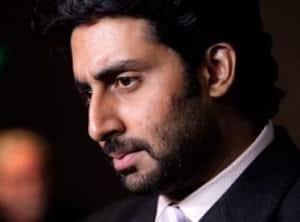 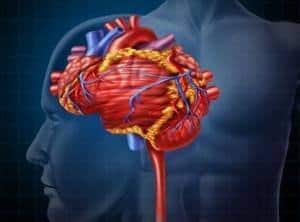 Striking them young: Docs see one case of brain stroke a day