Home / Health News / Men, get 7-8 hours sleep ever night or wake up with inflammation all over your body 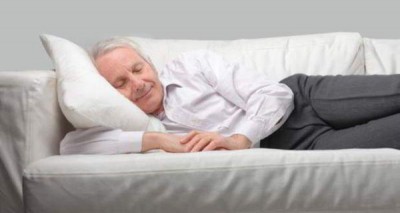 Many people face the problem of water retention which results in swelling all over the body. Also, reactions to certain foods or exposure to chemicals can result in this problem. Now, a new study has found that lack of sleep can also result in swelling all over. The study conducted at the University of Eastern Finland says that men who sleep less than six or more than 10 hours suffer from low-grade inflammation as compared to men who sleep for seven to eight hours per night. Furthermore, low-grade inflammation occurs more in people who are overweight, depressed and have diabetes. Also Read - Optimism can reduce stroke severity, inflammation

Also Read - Chidambaram has Crohn’s disease: It’s easy to manage but get your facts right

The study is the first to analyse the association between sleep duration and serum micronutrient concentrations. It found a link between high serum copper concentration and long sleep duration. Serum micronutrient concentrations are affected by many factors, including an individual’s general health and diet. ‘Based on this study, however, it is impossible to say whether sleeping long results in high serum copper concentrations or vice versa,’ said Maria Luojus, one of the study researchers from University of Eastern Finland. Read: 10 reasons for facial swelling and why you should take it seriously Also Read - Lupus is an incurable condition: Know how to live with this disease

It has been suggested that high serum copper concentration associates with pro-oxidative stress. Pro-oxidative stress is found in many chronic diseases, such as coronary artery disease. ‘Nevertheless, when the participants’ cardiovascular diseases were taken account for, our results remained unchanged. The association between serum copper concentration and sleep duration persisted independently of cardiovascular diseases,’ Luojus explained. The study involved 2,682 men living in Eastern Finland. Earlier studies have also found a relation between reduced sleep and low-grade inflammation. Read: 9 foods which help fight inflammation 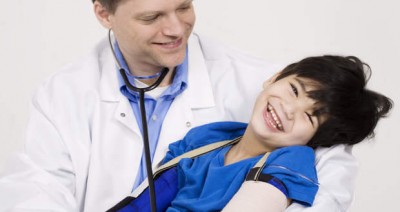