79% of school girls in Delhi and Mumbai in the age bracket of 5 to 17 years are on the brink of developing cardiovascular ailments, diabetes, obesity, cancer and more due to sedentary lifestyle and have overall poor health, shows this study. 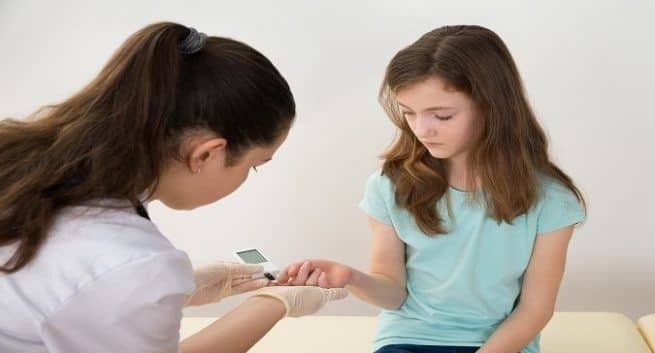 The school going girls in cities like Delhi and Mumbai are not so healthy with 79% of them on the verge of developing chronic health conditions like cardiovascular and other non-communicable ailments, showed an independent study conducted by a Mumbai based health-tech company that covered 15,000 Indian students. The same study conducted by Fitterfly revealed that 59% of the girl students have a fit body in terms of body mass index (BMI). According to a recent report by the Hindu, the study covered 15,000 school children, both boys and girls from around 25 schools across Mumbai, Delhi, Navi Mumbai and Thane.

The study hinted at overall poor health of school students, both girls and boys in the age bracket of 5 to 17 years. It was found that 68% of them were low on stamina, muscle strength, body composition and musculoskeletal fitness. However, boys scored better than girls on these parameters, highlighting, our girl students need more health attention.

Arbinder Singal from Fitterfly who was a part of this study, reportedly said: “The findings are food for thought because child fitness is one of the most significant health markers. Medical research shows that fitness in childhood is a predictor of morbidity and mortality for diseases. Poor fitness in childhood is actually linked to 26 diseases like diabetes, heart disease, cancer, obesity and others.”

The study further revealed that stamina levels in 11% of girls were increasingly low due to sedentary lifestyle and they needed to act immediately on making their aerobic capacity better to get into the fitness zone. 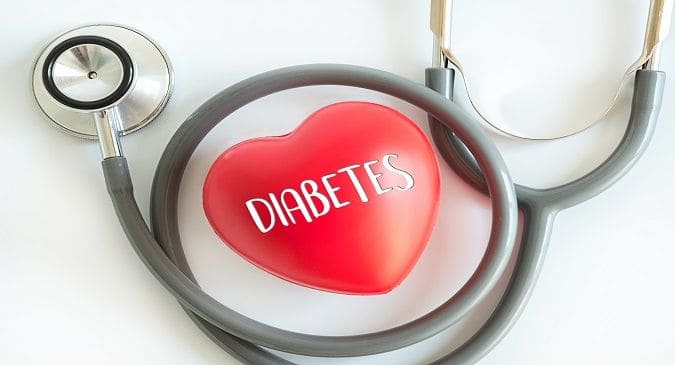 Why type 2 diabetics suffer from vascular ailments despite checking glucose? Here's the answer