Did you know that the incidence of type 2 diabetes is increasing every year by 2 - 3 percent in youngsters? 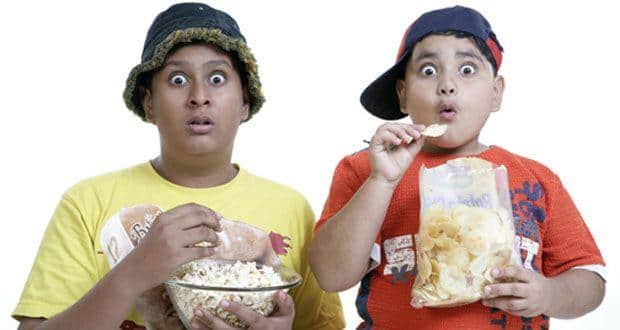 As the global diabetic population hits 422 million — with a large chunk living in Asia, India — which continues to be the diabetes capital of the world with 67 million of its population affected by it — on Thursday called for immediate focus on the occurrence of diabetes among youths and adolescents. Health Minister J.P. Nadda said it was important for the youth population to be prevented from a lifestyle disease like diabetes, which with time causes damage to several parts of the body including kidneys and eyes. Also Read - Kids turning hypertensive: Get your child screened for early detection

Diabetes was the theme for the World Health Day set by the WHO. Currently 70,000 youngsters suffer from diabetes in India, which every year increases by a percentage of 2-3 percent due to the sedentary lifestyle. A recent study conducted by the All India Institute of Medical Sciences (AIIMS) revealed that women suffering from Polycystic Ovary Syndrome (PCOS), a problem in which a woman’s hormones are out of balance, are highly prone to diabetes. The survey is worrying because according to experts, at least 50 percent of Indian women have the PCOS problem while in European countries, the figure drops to 5-10 percent. Also Read - Iron deficiency in children: Prevention tips for parents

Diabetes is one of the most talked about diseases across the world and especially in India, but awareness about the same can well be estimated by the fact that India today has more people with Type 2 diabetes. The difference between Type 1 and Type 2 diabetes is that the former usually starts in childhood or young adulthood while in the latter, the disease is usually discovered in adulthood. The WHO also estimates that 80 percent of diabetes deaths occur in low and middle-income countries and projects that such deaths will double between 2016 and 2030. The recently concluded surveys have revealed that the annual expenditure for diabetes treatment in India is to the tune of Rs.1.5 lakh crore. (Read: 10 tips to prevent diabetes)

Oommen John, a senior research fellow at the George Institute for Global Health, said there was an urgent need to develop more effective strategies to deliver low-cost, evidence-based treatments for management of diabetes and prevention of complications. Cheap generic drugs that lower blood pressure, improve glycaemic control and inhibit the renin angiotensin system are available in India. In combination with statins, these treatments can reduce the risk of diabetic complications by at least a half, he said. (Read: 10 yoga poses to keep your diabetes under control)

To mark World Health Day, the government launched a slew of initiatives to make healthcare delivery smoother. These which included the launch of ANM (Auxiliary Nursing Midwifery) online application named ANMOL — that allows ANMs to enter and update data for beneficiaries under their jurisdiction. According to the health ministry, the application will ensure prompt entry and updation of data as well as improving the data quality since it will be entered at source by providers of health services themselves. Informing that the application will be Aadhaar-enabled, Nadda said: It will help in authentication of the records of field workers and beneficiaries. The ministry also launched the ‘E-RaktKosh’ initiative, an integrated blood bank management information system. According to the World Health Organisation, India currently needs 12 million units of blood every year but has been able to collect only 9 million blood units. Nadda also unveiled guidelines for dialysis centres to be set up in every district under public-private partnership. (Read: ABCDE of diabetes: 5 rules to control your blood sugar level)