Around 70,000 new HIV cases were reported in China in the first nine months of the year, bringing the total number of people living with HIV/AIDS to 434,000.

Around 70,000 new HIV cases were reported in China in the first nine months of the year, bringing the total number of people living with HIV/AIDS to 434,000. Also Read - Ziqitza Healthcare Ltd Advocates Importance of Precautionary Measures for HIV & AIDS Prevention

A total of 3,413 treatment organisations were set up in 31 provincial-level regions. Also Read - 132 people detained in China over medical fraud, says reports

China tested 7.43 million pregnant women for HIV/AIDS in the first nine months of the year to prevent possible mother-to-child transmission, the statement said. 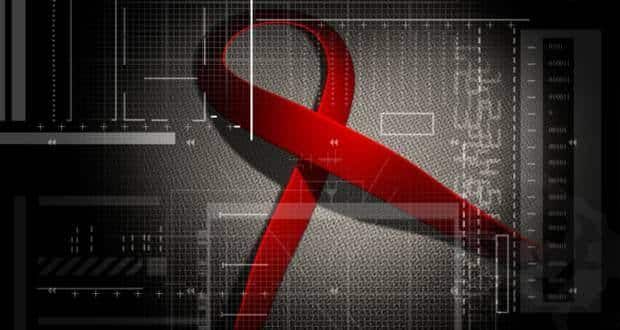