Jaipur, Feb 12: A elderly Swiss woman tourist died of swine flu in Rajasthan’s Jodhpur city Thursday, taking the toll in the state to 118, officials said. A 70-year-old lady tourist, Annie Marie, from Switzerland had come on tour to Jaisalmer. As she started to feel sick, she was admitted in a private hospital there. She was referred to MDM Hospital in Jodhpur on Wednesday where after tests, she was found to be swine flu positive. She was admitted in ICU but died Thursday morning, Deepak Verma, superintendent of Mathura Das Mathur Hospital in Jodhpur told IANS. (Read: Swine flu in India: 56-year-old man from Bathinda dies, death toll reaches 14 in Punjab) Also Read - Rajasthan Government Imposes 15-Day Lockdown Due To Covid-19 Surge

As per state government’s medical and health department figures, till Wednesday night, 117 people had died due to swine flu in the state. The maximum deaths (21) were reported from Jaipur. Department officials said that 1,404 people had tested positive for the virus across the state till Wednesday. (Read: Swine flu in India: Out of 1,248 positive cases, 109 have died from January 1 so far: Raj Official) Also Read - 7 reasons why the #BeefBan is good

Former chief minister Ashok Gehlot, who himself is recuperating after testing positive for the disease Feb 1, criticised the Vasundhara Raje government for not properly handling the disease. The government intitally failed to arrange enough quantity of Tamiflu tablets used for treating the flu, he claimed. The government should launch an awareness campaign for swine flu in a big way, he demanded. (Read: Swine flu in India: 2 women deaths, 5 additional suspect cases in Kolkata) 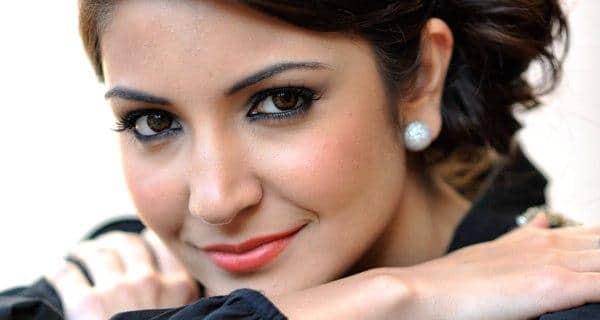