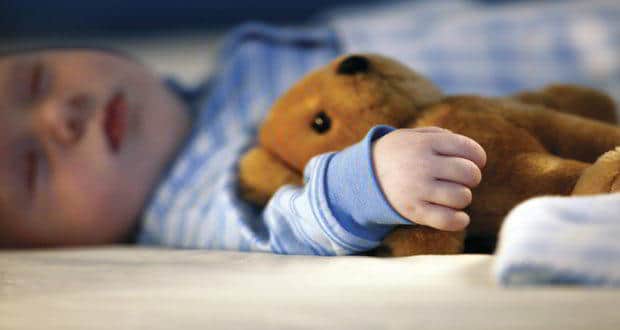 High school students seem to do better in studies when they have seven hours of sleep, rather than nine recommended by federal guidelines, a study reveals.

The new study, led by Eide and BYU economics professor Mark Showalter, is the first in a series where they examine sleep and its impact on our health and education.

Surprisingly, the current federal guidelines are based on studies where teens were simply told to keep sleeping until they felt satisfied, said a university statement.

"If you used that same approach for a guideline on how much people should eat, you would put them in a well-stocked pantry and just watch how much they ate until they felt satisfied," Showalter said. "Somehow that doesn't seem right," he added.

Analysing data from a representative sample of 1,724 primary and secondary school students across the country, they found a strong relationship between the hours of sleep youths got and how they fared on standardised tests.

"We don't look at it just from a 'your kid might be sleeping too much' perspective. From the other end, if a kid is only getting 5.5 hours of sleep a night because he's overscheduled, he would perform better if he got 90 minutes more each night," Eide said.

The size of the effect on test scores depends on a number of factors, but an 80-minute shift toward the optimum is comparable to the child's parents completing about one more year of schooling.