Chennai, Jan 18: A special team was formed to monitor the seven-day-old boy, admitted to the Kilpauk Medical College and Hospital with a rare medical condition which literally sets him on fire, Tamil Nadu Health Secretary J Radhakrishnan said here today. The boy from a village in Villupuram district was reportedly suffering from Spontaneous Human Combustion, a rare medical condition which literally sets him on fire. He was earlier admitted to a government hospital in Villupuram and doctors there preferred to get him admitted in the Kilpauk Medical College (KMC) and Hospital in Chennai, Radhakrishnan said.His elder brother Rahul also suffered from same problem when he was about two and a half months old in 2013. After treatment at the Kilpauk Medical College Hospital that year, he was discharged and had reportedly not suffered from the condition again. ‘I came to know about the incident through media. Like last year, we are giving similar treatment given to through paediatrician. The child has a burning injury in his leg. We are planning to give treatment to the baby’s mother also’, Radhakrishnan told reporters here. (Read: Stem cell treatment a boon for burn victims)‘We have set up facilities that can closely monitor the child’, he said. Dean of Kilpauk Medical College and Hospital Gunasekaran said the child ‘is well’ and there was no burning incident after he was admitted in the hospital. ‘We are dressing the burning injury that were in the legs of the child. We have done a study and are investigating on how burns occur. We are closely monitoring the baby and a special team headed by me has been formed’, he said. (Read: Man undergoes 10 surgeries after freak burn accident) Also Read - Ganesh Chaturthi 2020: 4 reasons an eco-friendly Ganesha is good for you 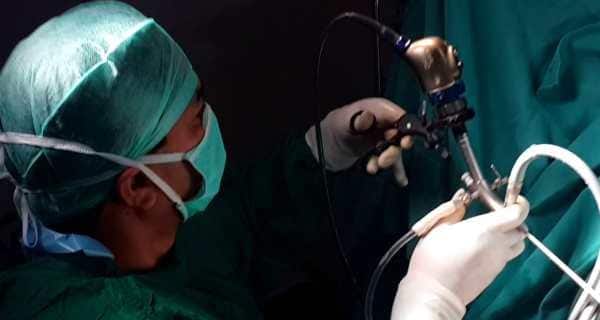 VAAFT Surgery - Pain in butt can be fistula 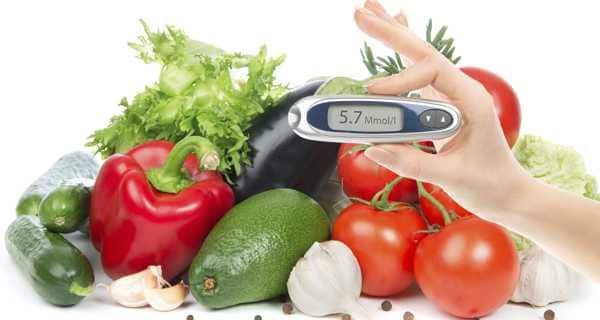