61 fresh infant deaths in Shishu Bhawan — a case of negligence or lack of facilities? 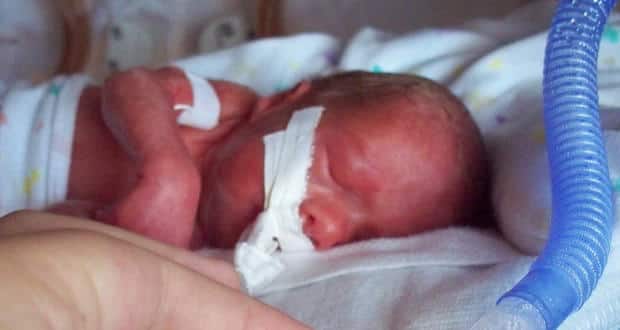 Child-care facilities in Odisha has been under scrutiny in the wake of the many infant deaths, fuelling the spark further is the death of 61 infants in just two weeks, at Shishu Bhawan in Cuttack. Also Read - Odisha govt to form new health policy to doctors' brain drain

State health minister, Atanu S Nayak said that a criminal probe is being carried against three staff members at Shishu Bhawan, or Children’s Home in Cuttack, while five workers have already been suspended. He further added that it is the neglect of the staff that resulted in deaths. However, doctors at the institution blamed overstretched facilities, not negligence. (Read: Odisha Experts sent to give suggestions on Sishu Bhawan case) Also Read - WHO congratulates India for significantly reducing child deaths

BJP and other opposition parties have been staging protests throughout Odisha. One of the BJP protesters, Samir Mohanty commented that the Chief Minister is yet to visit the hospital where the infants died. These horrific deaths highlight the grave challenges the underfunded public health system is facing, further compromised by an acute shortage of staff and facilities. (Read: Shocking! Odisha s Sishu Bhawan has seen over 5900 infant deaths)

Niranjan Mohanty, a senior official at Shishu Bhawan confirmed the concern saying that the facility is overburdened, where over 50 critically ill children are admitted and 500 outpatients are treated on a daily basis. (Read: Odisha government under criticism over infant deaths) 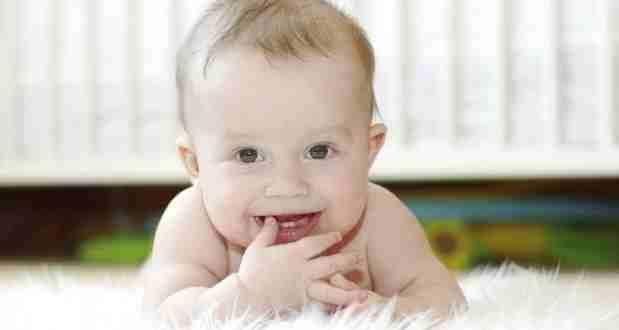 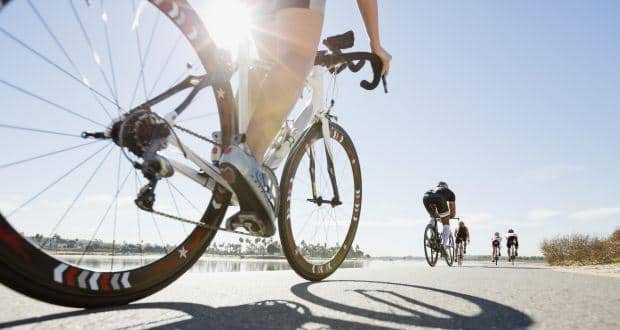