Home / Health News / 6% of women have an orgasm during birth

Study suggests that it is possible for a small number of women to achieve an orgasm during childbirth. 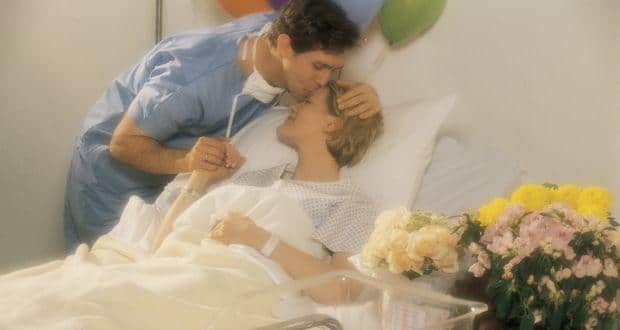 Most mothers will not describe giving birth as an orgasmic experience, but apparently, it can be. Now, a recent study suggests that an increasing number of women are having ‘birthgasms.’ Also Read - Prolonged labour: Know the causes and ways to deal with it

The survey by the Positive Birth Movement and Channel Mum found that 6% of women say they have had an orgasm during birth, the Independent reported. Read about these three natural childbirth options. Also Read - Love hormone plus other remedies for postpartum depression

Although, seldom discussed, academics and midwives have claimed that the phenomenon is more common than you’d think. Did you know, mothers also have sharper memories after childbirth?

Studies have shown that two brain regions, which become active during orgasm, are also active during painful sensations; namely the anterior cingulate cortex and the insula. However, the precise correlation between orgasm and birth is still contested by academics.

In 2013, research published in the journal Sexologies estimated that orgasms are experienced in 0.3 %of births.

It is not known if the apparent increase to the 6 % figure recorded in the latest study is due to prevalence rates increasing, more women openly discussing it due to lessening taboo or if researchers are using different methodology.

He continued that there’s something very intriguing going on between pain and pleasure. It’s an actual physiological, very primordial system of the genital system blocking pain input. Read: Lovemaking gets more passionate after childbirth. 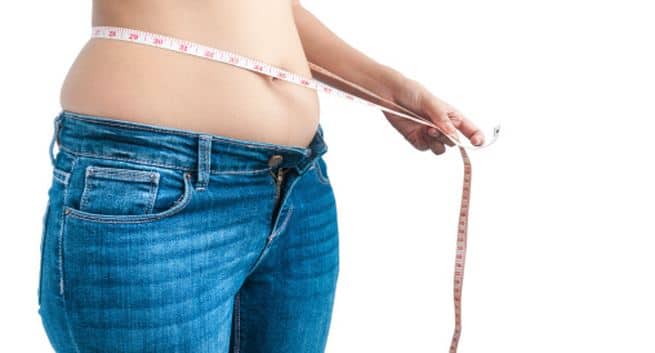