The Ebola virus that wrecked havoc last year in West Africa managed to claim lives of more than 10,600 people. However, the disease has now subsided, and many affected people have been declared virus-free. As a precautionary measure patients are advised to abstain from sexual activities for over three months as the traces of the virus remain in patient’s body fluids like semen. However, six months after being declared Ebola -free, a patient’s semen sample tested positive for the virus. (Read:8 tips to prevent Ebola infection ) Also Read - 10th Ebola outbreak in Congo over as 11th epidemic spreads its tentacles

Following this news all the health officials are advising all Ebola-survivors to abstain from sex or use protection measures like condoms until more information is available. Also Read - 5 preventive measures for Ebola virus disease

As reported by Medical Daily, WHO spokesman Tarik Jasarevic informed that the man was declared Ebola-free in September through a negative blood test, but his semen sample tested positive for Ebola after 175 days. Health officials have been aware that the virus can survive in semen samples after recovery but not to this extent. This new finding has made WHO advice Ebola survivors to treat the virus as a STD and take necessary precautions during sexual intercourse until further notice. However, WHO had previously advised using condoms up to three months after being declared Ebola free. (Read: Latest Ebola News: Last Ebola patient to be released in Liberia)

WHO officials are now discussing the necessity to test Ebola survivors every three months. Jasarevic said that they needed to understand better if this particular case is stand-alone, or there are many other cases that might carry the virus longer. There is no evidence whether the Ebola virus survives in vaginal secretions, but citizens are still advised to take precautions during all forms of sexual contact. The current outbreak is one of the worst Ebola outbreaks ever and still has not been declared over. (Read: Latest Ebola update: Guinea announces health emergency in five regions) 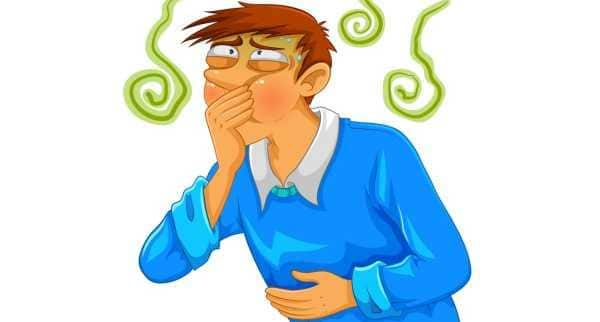 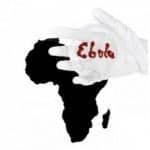 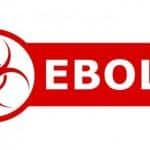