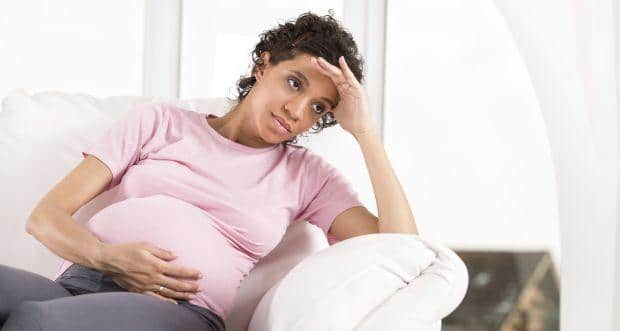 A new research has shown that women face discrimination after falling pregnant and also suffer "derailed" careers. According to the survey, 75 percent of women reported that their employer had been less interested in their career after they became a mother and nearly 70 percent felt that their boss had a negative perception of working mothers, the Independent reported.

Majority of new mothers believe that they are denied work opportunities and forced to prove themselves after returning to work, while many get sidelined in the office. According to the research commissioned by law firm Slater and Gordon, which represents hundreds of women fighting maternity discrimination, several women admitted that they were made to feel guilty for taking maternity leave and six in 10 felt their career options were limited as soon as they announced they were pregnant.

The research also fund that 45 percent of women find themselves offered less senior roles or opportunities, and 8 percent are demoted on their return from maternity leave.