Home / Health News / Are you a smoker? Your child may have greater risk of COPD

Are you a smoker? Your child may have greater risk of COPD

Moms and dads who are smokers should now watch out their habit. A study shows that children of smokers are at a greater risk of developing chronic obsessive pulmonary disease (COPD). 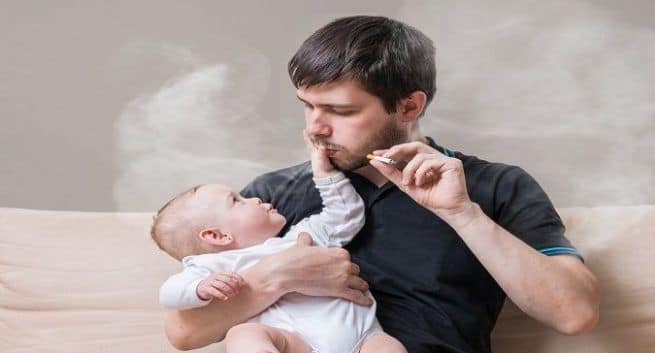 Are you a chain smoker? Besides harming your own life, you may also be exposing your kids to second-hand smoke, which can increase their risk of death due to chronic obstructive pulmonary disease (COPD) in adulthood, researchers have warned. Also Read - Beware! Smoking daily can put you at risk of fatal stroke

The study found that those who have lived with a regular smoker throughout their childhood have 31 per cent higher mortality from chronic obstructive pulmonary disease. Also Read - Not able to quit smoking? Here's what cigarettes do to your body

Second-hand smoke is known to have diverse effects on the lung and vascular systems in both children and adults.

“This is the first study to identify an association between childhood exposure to second-hand smoke and death from chronic obstructive pulmonary disease in middle age and beyond,” said W. Ryan Diver, epidemiologist at the American Cancer Society in the US.

The increase in COPD mortality corresponds to about seven additional deaths per year per 100,000 never-smoking participants, Diver said.

Although the study counted only deaths, the increase in fatal COPD implies that living with a smoker during childhood could also increase the risk of non-fatal COPD, the researchers said. 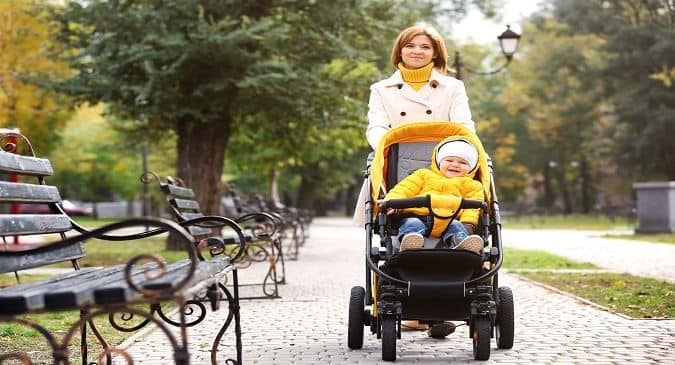 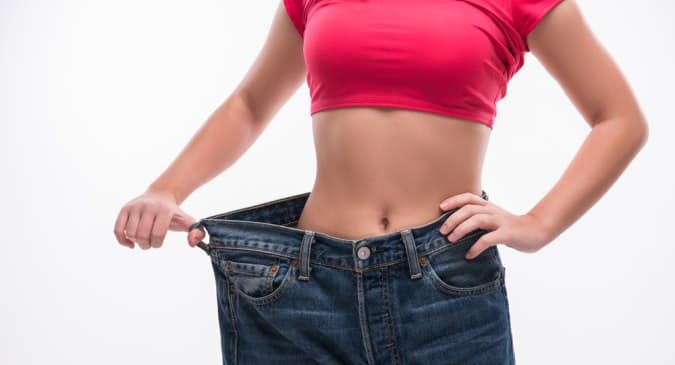 5 exercises you must do for effective weight loss