After 10 long years, Abdullah Usmani from Nigeria was able to walk on India's soil, thanks to a group of Delhi based doctors who have successfully fixed his arthritic knee that had kept him bedridden for a decade. A patient of sickle cell anaemia, Usmani developed this complication that could not be cured till now. 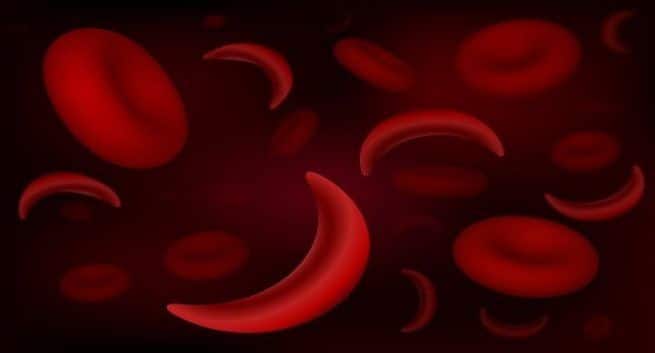 Imagine the joy of being able to walk after laying on bed for a decade due to severe knee complication. For 41-year-old Abdullah Usmani from Nigeria, that is exactly what has happened. His knee was damaged due to a deadly genetic blood disorder he had developed and for the last 10 years he was unable to walk till a group of doctors in Delhi successfully conducted a knee replacement surgery on him. While knee replacement surgeries are most common these days, for Usman suffering from multiple haemolytic and genetic complications, it was a challenge. With our doctors overcoming all odds and accomplishing this wonder surgery, it is definitely the best gift that the national capital could have received just four days ahead of India’s 72nd Independence Day celebration. Delhi witnessed this Nigerian’s walk of freedom from pain, stress and mental trauma after 10 long years. Also Read - People with psoriasis can also get joint disease: The connection explained

According to a recent NDTV report, the hospital statement highlighted that Usmani had spent a major part of his life bedridden, all due to sickle cell anaemia, a genetic blood disorder resulting in knee arthritis and distorted bone development. He had several other accompanying issues like multiple joint complications and hand-foot syndrome. Not just that, Usmani had to undergo a spleen removal surgery in 2002 that worsened his knee arthritis. Also Read - World Sickle Cell Day 2020: Symptoms, complications and causes of this condition

He received a high-end oxinium implant at New Delhi based Aakash Healthcare, the hospital statement reportedly said. It added: “After studying his case in detail, we concluded that Usmani”s knee consisted of a severely inflamed tissue and required an intraoperative culture extraction. Following this, a total-knee replacement was undertaken using the implant.” Also Read - Anaemia may contribute to the spread of dengue : Study 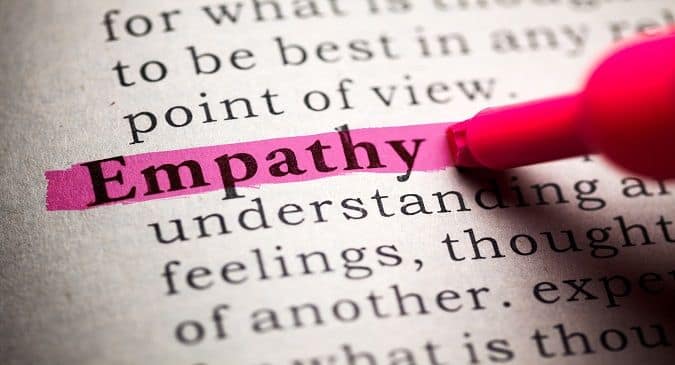 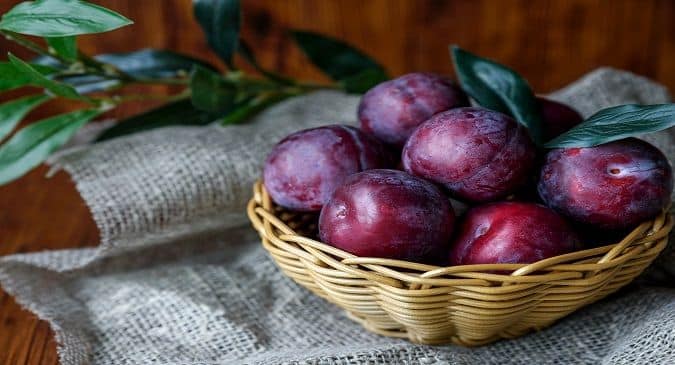