Follow these symptoms for early diagnosis of not so rare juvenile diabetes, say doctors

In order to check juvenile diabetes, of which, the doctors are seeing an increasing number of cases, you need to check out these initial symptoms and ensure early diagnosis of type 2 diabetes among your children. 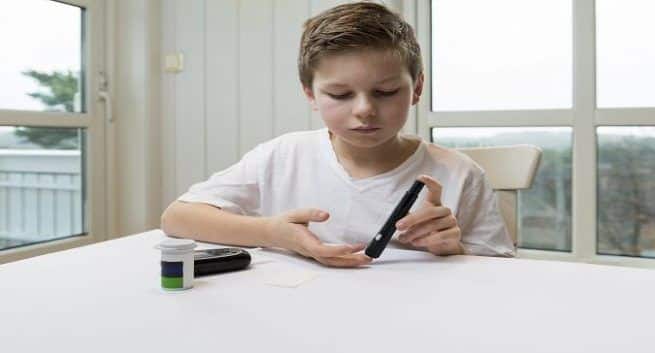 On world Diabetes Day, know the expert advice on how to manage juvenile diabetes.

Rohini (name changed), 38, mother of 12-year-old Rohan was in a state of shock when she found her son bed-wetting all of a sudden for the last few weeks. When she consulted her child specialist, Rohan was diagnosed with type 2 diabetes. In case if it is a shocker to you, you should know that juvenile diabetes is not so rare these days. It is mostly caused when your child’s pancreas does not produce adequate insulin to absorb the broken-down carbohydrates in the form of simple sugars, glucose, galactose or fructose. When these remain in blood stream, it leads to diabetes. Also Read - Diabetes on rise among children: Watch out for the signs and symptoms?

Doctors point at several reasons that can usher in juvenile diabetes including stomach infection damaging the pancreas thereby curbing the production of enough insulin. They have found that excessive consumption of milk products and refined food like biscuits can cause increasing juvenile diabetes. They also alert about high fluctuation of blood sugar levels among children. While it may go up as high as several hundreds, it may drop down to 50-60 just the next hour, say doctors. A leap in sugar level among children can affect their eyes and kidneys as it affects the adults. Also Read - Diabetic ketoacidosis may be the reason behind your child’s low IQ, memory problems

The doctors throw light on excessive thirst and urination, often leading to bed wetting, large scale fatigue and exhaustion in a short time span, abdominal pain and vomiting, weight loss, respiratory and other infections, drying up of skin and tongue and smelly breath and sweat as the early indications of juvenile diabetes. Also Read - Retinal vein occlusion: New eye drops may prevent this common cause of blindness 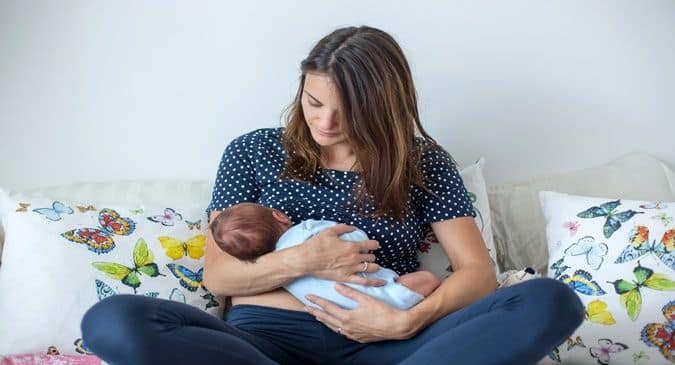 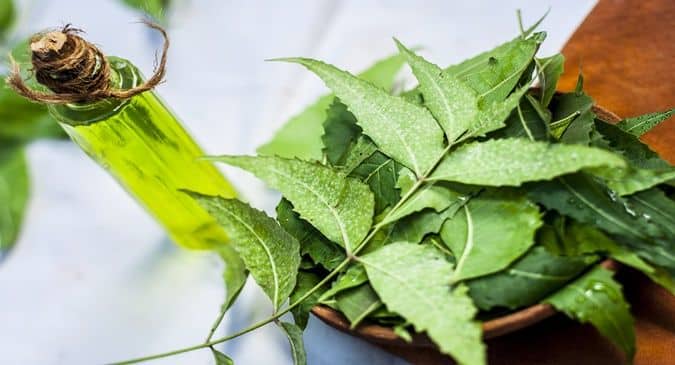 Neem: This wonder herb is a cornerstone in preventive health remedies