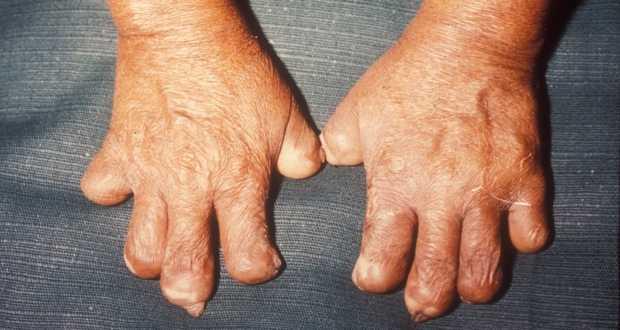 India reports over 50 percent of all leprosy cases globally, the Rajya Sabha was informed Tuesday. In a written statement, Health Minister Ghulam Nabi Azad said: “Out of 228,474 new leprosy cases detected worldwide in 2010, India contributed 126,800 cases, which is about 55.5 percent of global disease burden.” He also said it is “not possible” to eradicate the disease from India. Also Read - MoU signed to facilitate regulatory process for biosimilars

“It may not be possible to eradicate leprosy from the country in near future due to its long incubation period which could be from few weeks to 20 years. “Therefore, the present strategy is to achieve elimination of leprosy in less than one case per 10,000 population. This target was achieved at the national level in 2005,” he added. The minister said as per information received from states and union territories, there was an overall fall in reported leprosy cases in 2010-11 as compared to 2009-10. Also Read - National Safe Motherhood Day: Why is pregnancy induced hypertension so dangerous?

Azad said the government spent over Rs.45 crore for leprosy eradication. In 2009, 133,717 leprosy cases were reported.

Central government powerless against the Dental Council of India: Azad 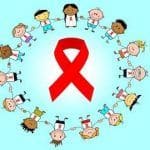 AIIMS in big trouble as doctors continue to leave 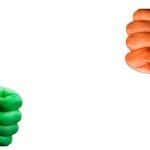 Why are there so few medical institutions in north and central India?