‘Our focus till now has been on communicable diseases. But now, non-communicable diseases are on the rise and scientific research tells us that all these are lifestyle diseases,’ the minister told a press conference here. Nadda said the government had set up Ayush departments as tertiary care units in all hospitals to tackle lifestyle issues. The camps would be organised by Bengaluru-based S. Vyasa Institute along with some other NGOs. Also Read - International Yoga Day 2020: Pranayama can boost immunity to fight COVID-19, says PM Narendra Modi 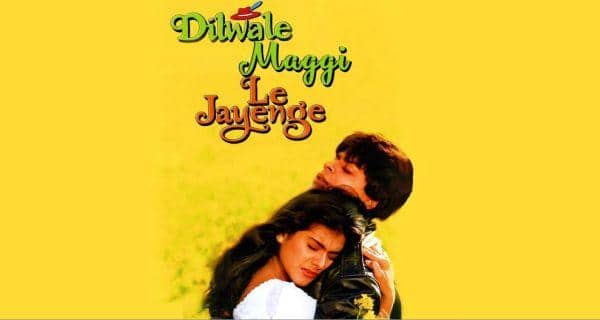 #ReplaceMovieNameWithMaggi: When tweeps get cracking on Maggi