The requirement to print pictorial health warnings on 50 percent of the two sides of the packs of tobacco products is ‘excessive’ and will adversely impact tobacco farming and industry, said a cigarette industry body. 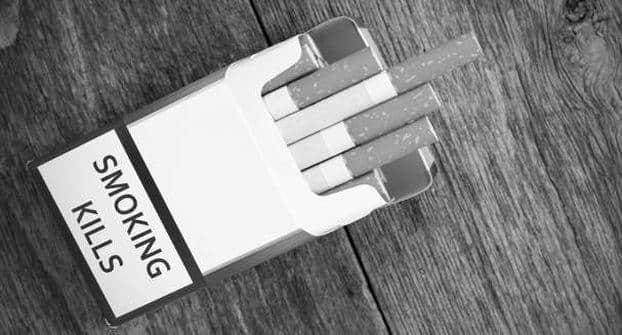 The requirement to print pictorial health warnings on 50 percent of the two sides of the packs of tobacco products is excessive and will adversely impact tobacco farming and industry, said a cigarette industry body on Tuesday. The 50 percent norm was recommended on Tuesday by a parliamentary committee chaired by Dilip Gandhi. What is interesting is that the proposed government requirement is a whopping 85 percent, which even the parliamentary panel described as too harsh . The recommendation of the committee is excessive and does not appear to have accounted for the devastating consequences of large warnings on the livelihood of millions that are dependent on the tobacco industry, said a statement from the Tobacco Institute of India (TII), which represents the cigarette industry. The US, China and Japan, which account for 51 percent of global cigarette consumption, have only text-based warnings (about 30 percent in size) and have not adopted pictorial warnings, said TII. The committee on subordinate legislation of the Lok Sabha recommended that the health warning should be increased from the existing 40 percent to 50 percent of the two sides of cigarette packets, but 85 percent will be too harsh a requirement. The panel made the recommendation after being told that 85 percent pictorial warning will add to the existing social and economic woes of the tobacco farmers in the country. According to TII, there are over two lakh tobacco growers in the country and the industry provides further employment to lakhs of others. Among the tobacco grown is FCV (Flue-Cured Virginia) which is used in making cigarettes. (Read: Parliamentary panel wants to go slow against pictorial warnings on tobacco products) Also Read - 'Casual' smokers may also have nicotine addiction: Home remedies to help you quit smoking

Domestic cigarette tobacco farmers are already facing unprecedented hardships and a continuous drop in demand for their produce due to the shrinking domestic legal cigarette industry on account of high taxation, said TII. The legal industry has been contending with the growth of duty evaded illegal cigarettes that do not carry pictorial warnings, thereby creating the impression that they are safer for consumers, it said. P. Murli Babu, general secretary of the Federation of All India Farmers Association, told IANS: This is completely against our request to the government. It seems the government is more influenced by the NGOs instead of the poor condition of the tobacco farmers. The committee in its report also said that despite claims by the health ministry of implementing nationwide tobacco cessation projects, the efforts were meaningless and negligible as it has failed to create any visible impact. According to the panel’s report, a meagre amount of Rs.13.48 lakh was allocated for District Tobacco Control Cells and Rs.7.52 lakh for State Tobacco Control Cells under the 11th five year plan. Those amounts went up in the 12th five year plan to Rs.47.50 lakh and Rs.40 lakh, respectively, but were still inadequate. (Read: SC issues notice to central govt on PIL for larger pictorial warning on tobacco products) Also Read - Finding it hard to quit smoking? Relocate to a greener neighbourhood

Moreover the ministry has not been able to estimate the number of people who have quit tobacco consumption after availing themselves of the tobacco cessation services, said the report. The committee found that there is a lack of coordination amongst various governmental agencies in achieving the objectives of tobacco control in the country. Commenting on the proposed reduction in the pictorial warning on cigarette packets, former minister of state for health Dinesh Trivedi told a TV channel: This decision to shorten the size of pictorial warning on cigarette packs is a kind of state-sponsored killing. When contacted by IANS, there was no immediate response from the health ministry or the bureaucrats to the committee’s recommendations. (Read: Will pictorial warnings on junk food packets reduce their consumption?)

Soon, birth control pills for men to be a reality 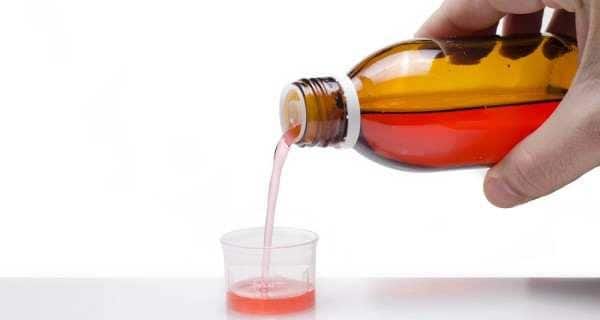