The government on Tuesday said homeopathy is "clinically effective." 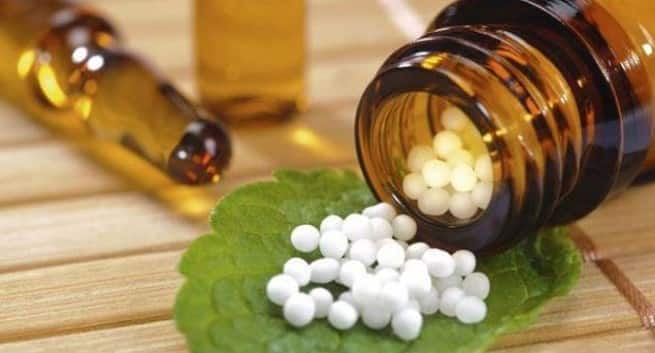 The government on Tuesday said homeopathy is “clinically effective” and there has been a 50 per cent rise in the number of patients seeking homeopathic treatment in the country in the past five years. “In India, at 23 Institutes/ Units under the Central Council for Research in Homeopathy (CCRH), there is 50 per cent more footfall of patients seeking homeopathic treatment during the last five years,” said AYUSH Minister of State (Independent Charge) Shripad Yesso Naik. “Homeopathy is not a pseudoscience. The conclusion of most comprehensive systematic reviews of studies based on classical homeopathy has concluded that it has a positive and specific effect greater than placebo alone,” he said in a written reply in the upper House. Homeopathy is being promoted as it is not only safe and effective but also due to its high acceptance through high quality surveys of use of homeopathy, said Naik, adding that there is evidence that homeopathy is beneficial. Also Read - Cabinet approves new commissions for Indian System of Medicine and homoeopathy

“There is evidence-based data (not anecdotal) with CCRH that warrants the promotion or acceptance of homeopathy in India,” said the Minister. Also Read - Modern homeopathy backed by telemedicine will do away with hospitalisation: Minister 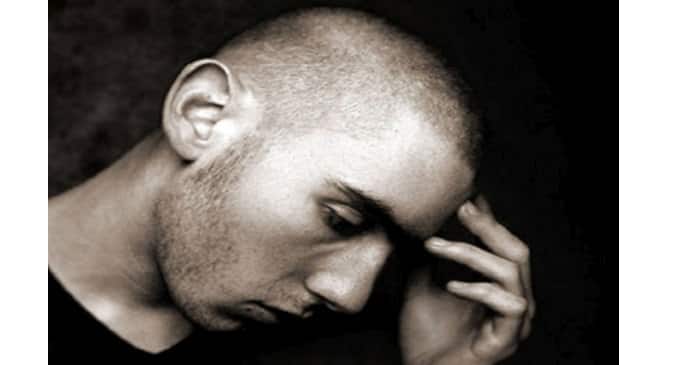 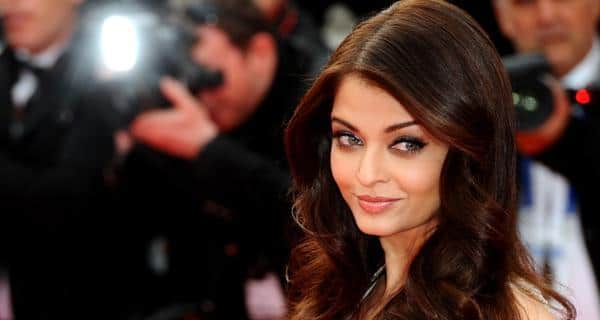 Aishwarya Rai Bachchan proud to be associated with Smile Train, charity for cleft patients in India