Home / Health News / 5 shocking and rare diseases that we heard about in 2017 thanks to Twitter and Facebook!

A 3-year-old cried tears of blood because of a rare condition. Read more such shocking health problems! 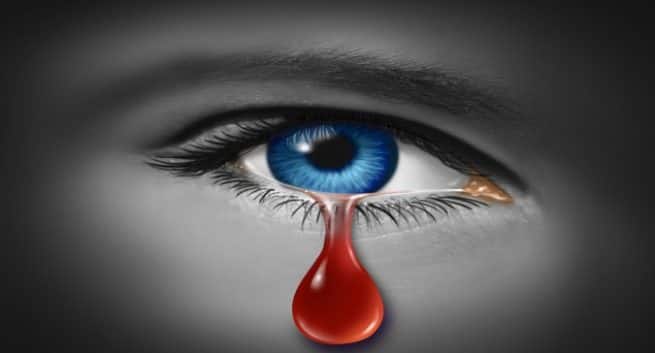 Progeria, Stockholm syndrome, porphyria and Alien hand syndrome — you might have heard about one or all these diseases and conditions. But did you know about Prader Willi syndrome (PWS), frontonasal encephalocele or Fibrodysplasia ossificans progressiva (FOP)? Well, these are the conditions that came into the limelight in 2017 and took social media by storm. Here is a list of few rare health conditions of 2017. Also, read about weird medical conditions that will shock you. Also Read - Noonan syndrome with multiple lentigines: Have you heard of this disorder before?

#1. 26-year-old twin sisters turning to stone due to a rare genetic condition. Known as Fibrodysplasia ossificans progressiva (FOP), it is a rare genetic condition that affects one in two million people in the world. In this, the bones replace the muscles and tendons forming a second skeleton. Over time, the body slowly starts to look like a living statue (stone). Also Read - 8 reasons for unexplained bruises on your body

#2. A 10-month-old child old baby weighs around 62lbs, which is the ideal weight for a 9-year-old. When investigated, it was revealed that the infant is suffering from a rare genetic condition known as Prader Willi syndrome (PWS). The person affected tends to become hungry constantly, which causes excessive weight gain. The condition affects 1 in 30,000 people in both males and females.

#3. A 9-year-old boy from Assam was hailed as the incarnation of Hindu God Ganesha with locals worshipping this boy. But later it was found out that the boy was suffering from a rare condition known as frontonasal encephalocele. In this, the brain starts to swell out and form a bulge, which made the kid appear with a trunk-like formation in the nose area.

#4. Have you heard of a girl who is not even attained her menstruation age will hit menopause? Well, this year it was reported that a 5-year-old Australian girl who started menstruating at 4 will soon hit menopause. The condition responsible for this is Addison s disease and Central precocious puberty (CPP), which is characterized by early pubertal changes. The condition affects 1 in 1000,000 people.

#5. A three-year-old girl named Ahana from Hyderabad cries tears of blood , a rare condition. Known as hematidrosis, it is a very dangerous disease where you sweat blood. Ahana started nose bleeds about 16 months ago, but now she bleeds from her mouth ears and private parts as well.

Also, read about Honeypreet and Ram Rahim: A case of Stockholm syndrome? 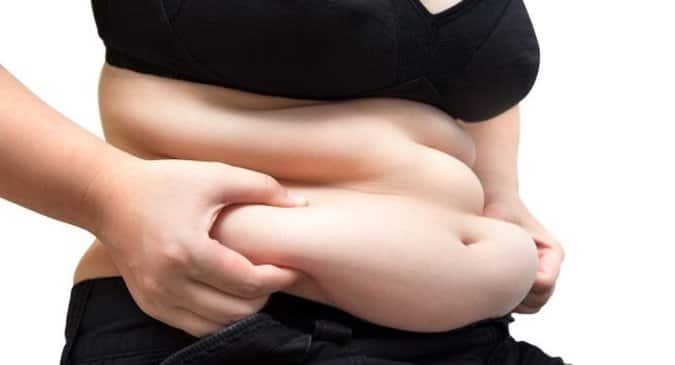 The only three super foods you need to lose belly fat fast! 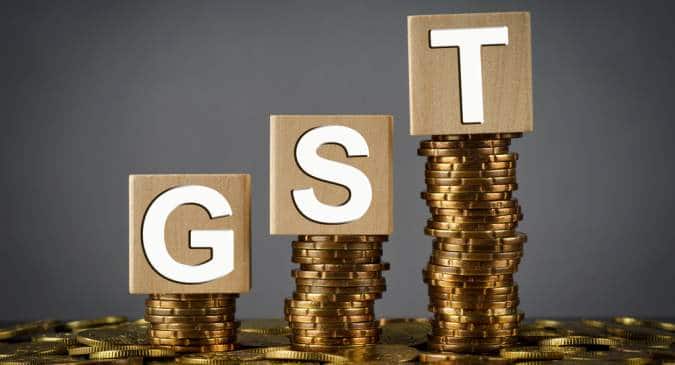