‘5-second rule’ is wrong; it’s not safe to eat food dropped on floor

Food, dropped on the floor, is not safe to eat, however quickly you pick it up, warns a new study that debunks the notion that it is okay to eat it within 5 seconds 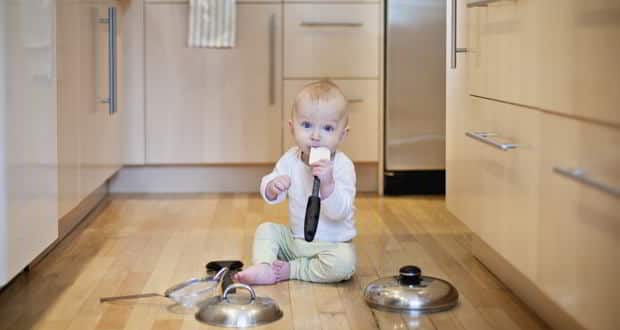 Food, once dropped on the floor, is not safe to eat, however quickly you pick it up, warns a new study that debunks the widely accepted notion that it is all right to scoop up food and eat it within a “safe” five-second window. Moisture, type of surface and contact-time all contribute to cross-contamination. In some instances, the transfer begins in less than one second, the study said. “The popular notion of the ‘five-second rule’ is that food dropped on the floor, but picked up quickly, is safe to eat because bacteria need time to transfer,” said Donald Schaffner, Professor at the Rutgers University at New Jersey, in the US. “We decided to look into this because the practice is so widespread. The topic might appear ‘light’ but we wanted our results backed by solid science,” Schaffner noted. The researchers tested four surfaces — stainless steel, ceramic tile, wood and carpet — and four different foods — watermelon, bread, bread and butter, and gummy candy. They also looked at four different contact times — less than one second, five, 30 and 300 seconds.They used two media — tryptic soy broth or peptone buffer — to grow Enterobacter aerogenes, a nonpathogenic “cousin” of Salmonella naturally occurring in the human digestive system.Transfer scenarios were evaluated for each surface type, food type, contact time and bacterial prep; surfaces were inoculated with bacteria and allowed to completely dry before food samples were dropped and left to remain for specified periods.All totalled 128 scenarios were replicated 20 times each, yielding 2,560 measurements. Post-transfer surface and food samples were analysed for contamination.Not surprisingly, watermelon had the most contamination, gummy candy the least, showed the findings published online in the American Society for Microbiology’s journal, Applied and Environmental Microbiology.“Transfer of bacteria from surfaces to food appears to be affected most by moisture,” Schaffner said.“Bacteria don’t have legs, they move with the moisture, and the wetter the food, the higher the risk of transfer,” Schaffner explained.“Bacteria can contaminate instantaneously,” Schaffner warned. Also Read - Amazing health benefits of the Indian gooseberry 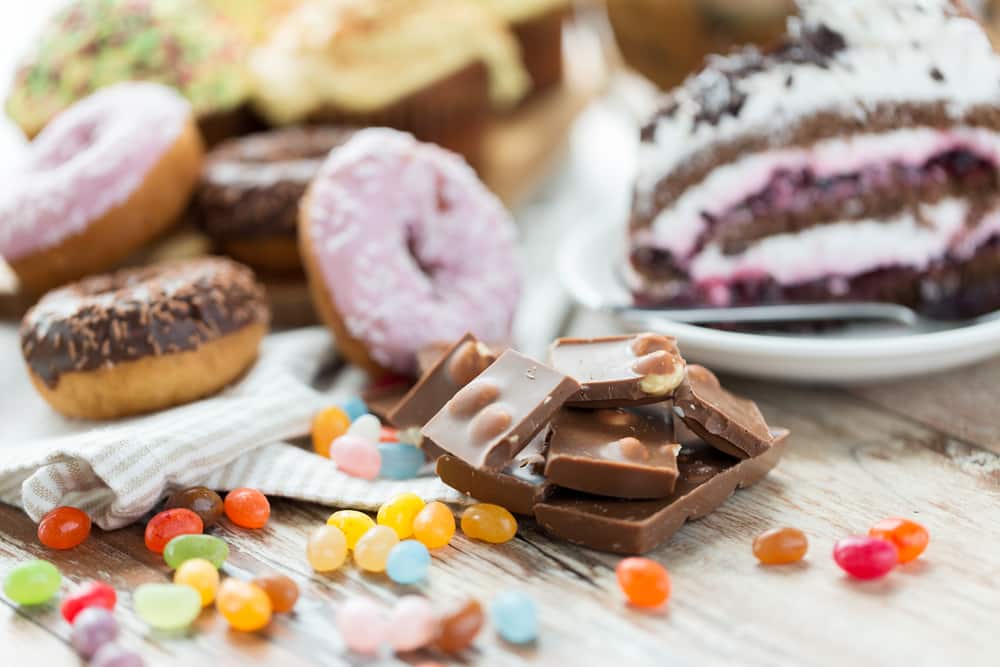 Children consuming up to three times more sugar than what is good for them: Study 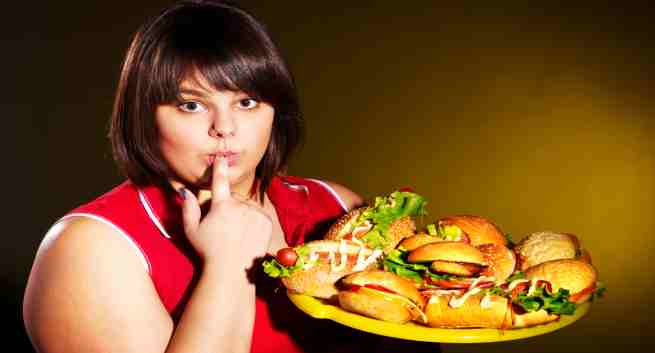