A new non-invasive procedure that stimulates the spinal cord has been found successful in making five completely paralysed men move their legs in a rhythmic motion. This is believed to be the first time voluntary leg movements have ever been re-learned in completely paralysed patients without surgery. These findings tell us we have to look at spinal cord injury in a new way, said senior author of the research V Reggie Edgerton, professor at University of California, Los Angeles, US. Edgerton said although it likely will be years before the new approaches are widely available, he now believes that it is possible to significantly improve quality of life for patients with severe spinal cord injuries, and to help them recover multiple body functions. Here’s what you need to know about paralysis. (Read: 5 lesser known causes of paralysis) Also Read - 5 diet changes to control weight gain from PCOS

People who are paralyzed are often told very early on, ‘Don’t have any hope because you’re not going to recover function below the lesion,’ he said. They have been told that for decades, and still are today. But this was ridiculous before, and it is even more ridiculous now, Edgerton said. In the new research, five men were given one 45-minute training session per week for 18 weeks. For four weeks, the men were also given twice daily doses of buspirone, a drug often used to treat anxiety disorders. (Read: Is HESC therapy the new age weapon to treat paralysis?) Also Read - Spinal cord injury patients get new robotic trunk to help them cope

Researchers placed electrodes at strategic points on the skin, at the lower back and near the tailbone and then administered a unique pattern of electrical currents. The electrical charges caused no discomfort to the patients, who were lying down. The fact that they regained voluntary control so quickly must mean that they had neural connections that were dormant, which we reawakened, Edgerton said. The findings appeared in the Journal of Neurotrauma. (Read: Cell transplantation therapy enables paralysed man to walk again)

UP hospitals to test diabetes for free-of-cost! 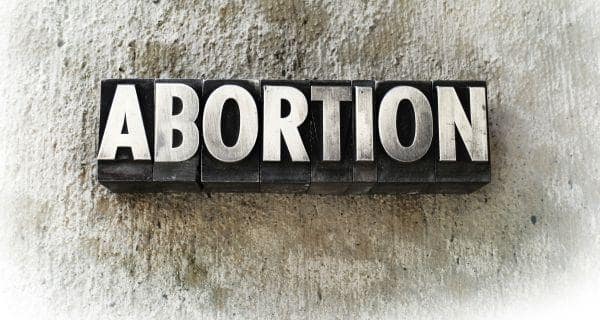