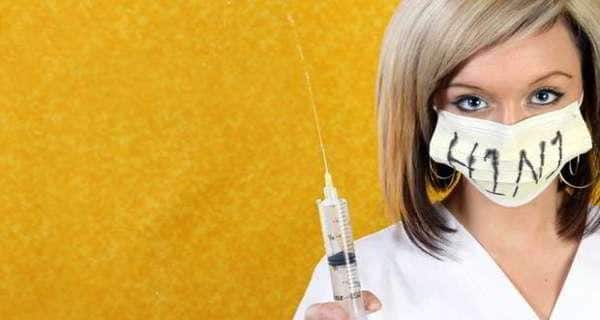 Kolkata, Feb 23: Five persons have succumbed to swine flu in West Bengal, while 67 others have been affected so far, state Minister for Health Chandrima Bhattacharya said today. The minister said there is no shortage of medicines and testing kits at hospitals to tackle the spread of the H1N1 virus. (Read: Passengers screened for swine flu at Mizoram s airport, permitted from the Aviation department) Also Read - 7 reasons why the #BeefBan is good

Replying to a question in the Assembly, she said so far 67 people have been affected in the state and five of them have died. One person had died at a private hospital in the city on February 21 but the information reached the department late, Bhattacharya said. (Read: 10 facts about swine flu you should know ) Also Read - Practise these Yoga poses to keep swine flu at bay

The health department is taking all necessary steps to control the spread of the disease and trying to spread awareness, she said, adding that the virus is not being spread through swines but through the air. (Read: Swine flu in India: 6 deaths, 120 infected in Kashmir) 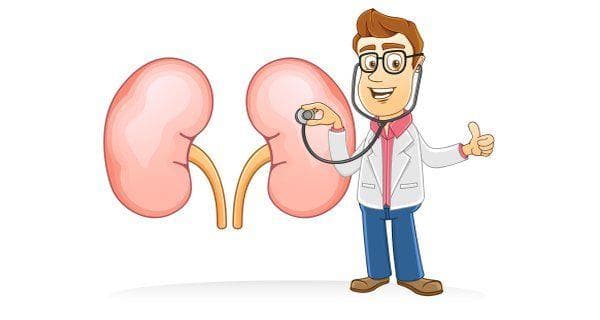 14 signs & symptoms of kidney disease you should not ignore!