The world’s fattest man Paul Mason underwent a nine and a half hour surgery to get rid of the loose skin that hung over his reported the Times of India. He weighed 444.5 kg and had lost 293 kg but his loose skin had become a big hindrance. He underwent the knife to get rid of that 23kg excess skin. Also Read - Loose skin can take the joy out of your weight loss success: Know how to deal with it

Mason, who is 54, hails from England and underwent the surgery at Lenox Hill Hospital in Manhattan. The surgery involved a lot of planning and also some good luck. The team that operated on Mason waived off all its fees. Read: How to tighten loose, saggy skin after weight loss Also Read - As Google Doodle celebrates 50 years of LGBTQ Pride, know all about gender dysphoria

Dr Jennifer Capla, the lead surgeon, explained that his surgery would have cost more than $250,000. She specialises in loose skin removal after weight loss but never had encountered a case where someone had lost 293 kg. One of the major challenges faced during the surgery was the removal of blood vessels that were four times the normal size. Each vessel had to be cauterised and tied or clipped. Read: Plastic surgery post bariatric procedure helps maintain weight loss 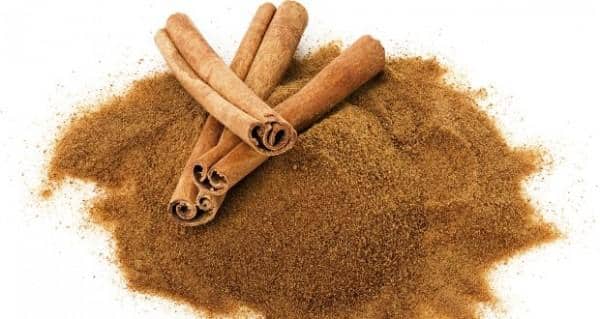 Another reason to include cinnamon in your diet 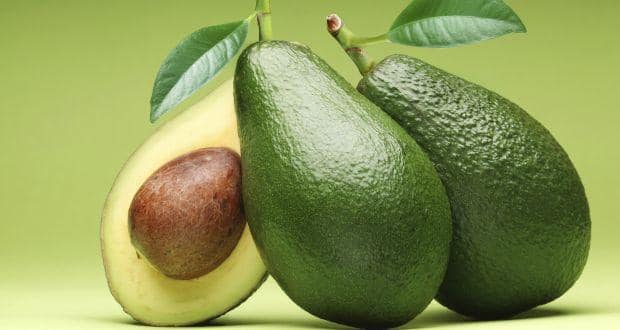 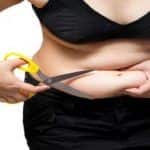 Loose skin can take the joy out of your weight loss success: Know how to deal with it